The Brothers of the Christian Schools were founded by St John Baptist de la Salle, who was deeply affected by the plight of children whose families were poor. The Christian Brothers, who are also called the De La Salle Brothers, arrived in Singapore in 1852 as a group of six on board the La Julie. One of the priests on the ship, Father Jean Marie Beurel, had invited the brothers to Singapore to help set up a Catholic English mission school. Three of the six Christian Brothers would continue on to Penang, Malaya, while the other three, Brothers Liefroy, Switbert and Gregory, remained with Father Beurel to establish the school that was first called St John’s Institution, and later became known as St Joseph’s Institute (SJI).  The school’s intention was to provide boys with a well-rounded education on languages, mathematics, book-keeping and art—all regardless of the boys’ religions or races. The new school was built in 1852 along Bras Basah Road, on land that had been granted to the Roman Catholic mission under Sir Stamford Raffles’ town plan of 1822, and where a small wooden chapel had originally stood.

The number of enrolled students rapidly increased over the years. In 1879, the Brothers opened St. Anthony’s Boys’ School (today St. Anthony’s Primary School) which was originally on the Portuguese mission’s compound. An even greater demand for places led to the building of St. Patrick’s School (1933), which was converted from the Brothers’ retreat house in Katong. De La Salle School (1952) which was built shortly after the war was equipped with furniture from SJI. St. Michael’s School (1954), and St. Stephen’s School (1957) followed after. In 1984, Brother Joseph McNally set up St Patrick’s Arts Centre, offering a diploma education in Painting, Ceramics, Sculpture and Music.

The Brothers today are teachers and counsellors. They also run retreats and camps for teachers and students in their schools and for outside individuals and groups. 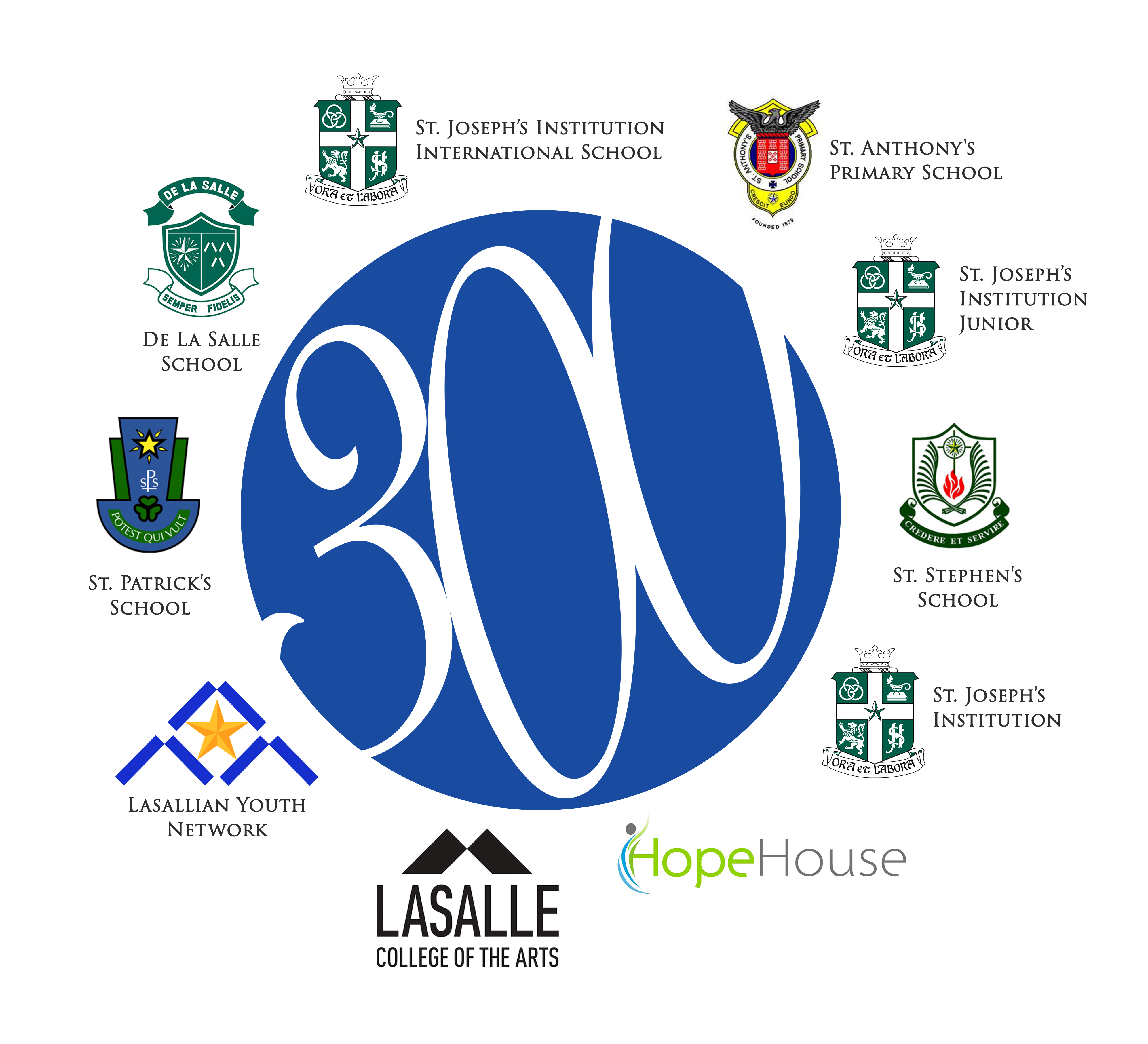