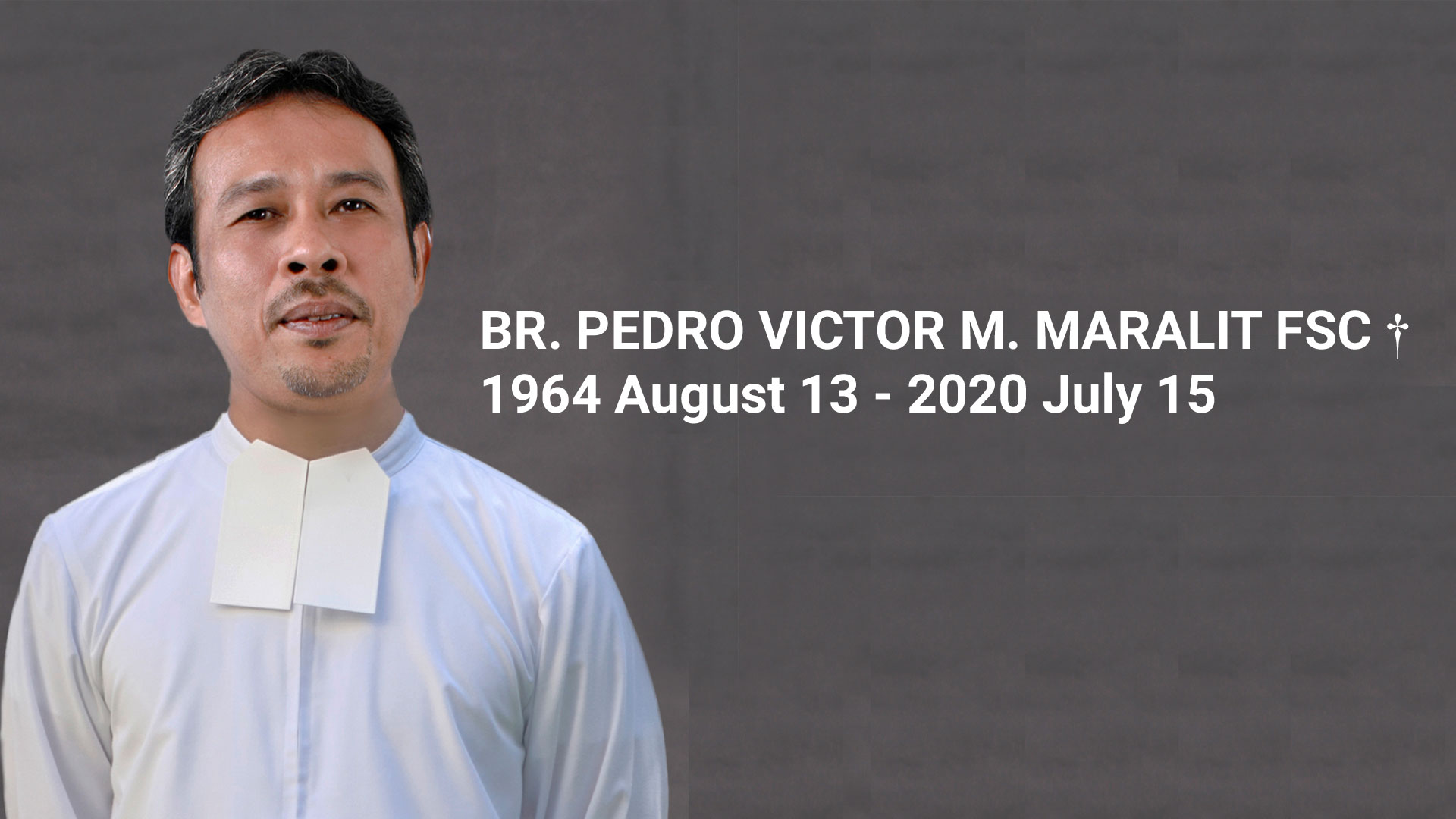 “O God, by whose favor your servant, Brother Dindo, was called to the religious life and who witnessed to the message of salvation by his dedication to Christian education, grant that he may be admitted to your eternal friendship with those who have likewise zealously labored in Your Vineyard. We ask this through Christ, our Lord. Amen.”