The Brother is a man who has answered God’s call and has given himself completely to Our Lord by the vows of poverty, chastity and obedience. He has decided to make that commitment in order to put all his powers at the educational service of children and young people. That is why he is called a “religious educator”.

The Brother is a member of a community comprising the other Brothers of the Institute, who are all resolved to “maintain the Christian Schools, especially those for poor students, in association and as a group”, and to be ready to work in their ministry anywhere they are asked to go.

The Brother is a “lay” religious. He is never ordained priest, because the reason for his ministry is not to preside at liturgical services or to administer the sacraments, but to educate his students as Christians in secular subjects as well as in religion.

The Brother is an apostle, whose life is spent for his students to help them in their needs and problems. He has decided to be for each and every student more than even a friend; his wish is to be their Brother.

The Brother is a teacher of catechism, an educator in the faith for his students. He talks to them about God, teaches them the truths of religion and how to increase their Faith, he helps them in their Christian life and guides them in knowing and loving God.

Since God has given him that task, the Brother looks after all his students, but he takes special care of the poorest and those most in need, for they require more assistance than the others.

The Brother always lives united to God. From mental prayer he receives strength as a religious educator. He lives with God and puts his students in contact with God.

The Brother is a professional educator, therefore he always keeps up to date by study and personal reflection, so that he will be competent in his work.

In the footsteps of the Founder, 13 Brothers have been canonized, 77 are beatified and another 86, among them numerous martyrs, are on either on the way to sainthood with their process begun or nearing completion.

The work undertaken by John Baptist de La Salle is now continued by the Brothers and many lay people who live their spirituality and exercise the ministry of education, building the future of our world.

If you feel the voice of God calling you to be part of this Institution, do not fear your call. Respond decisively. 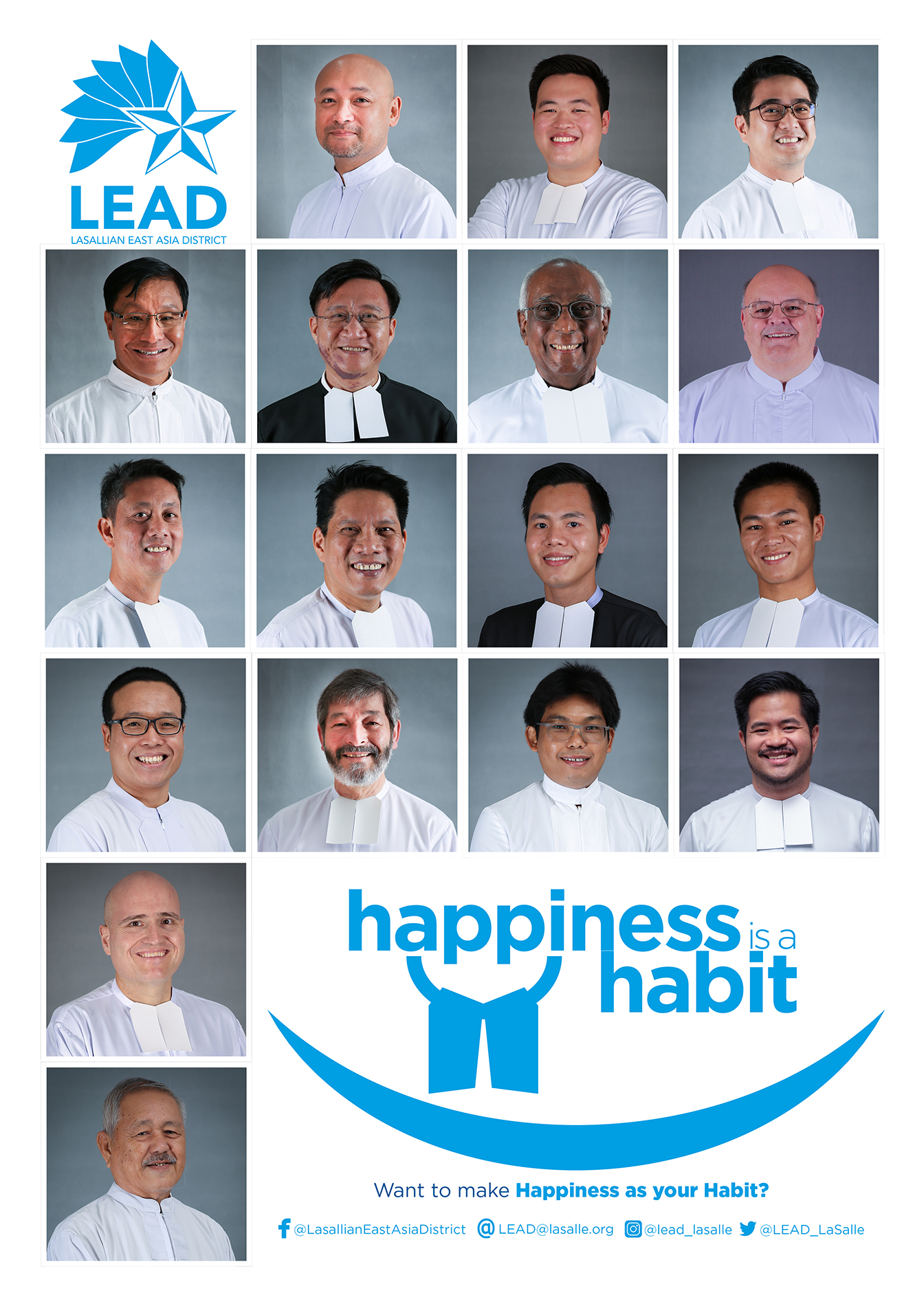 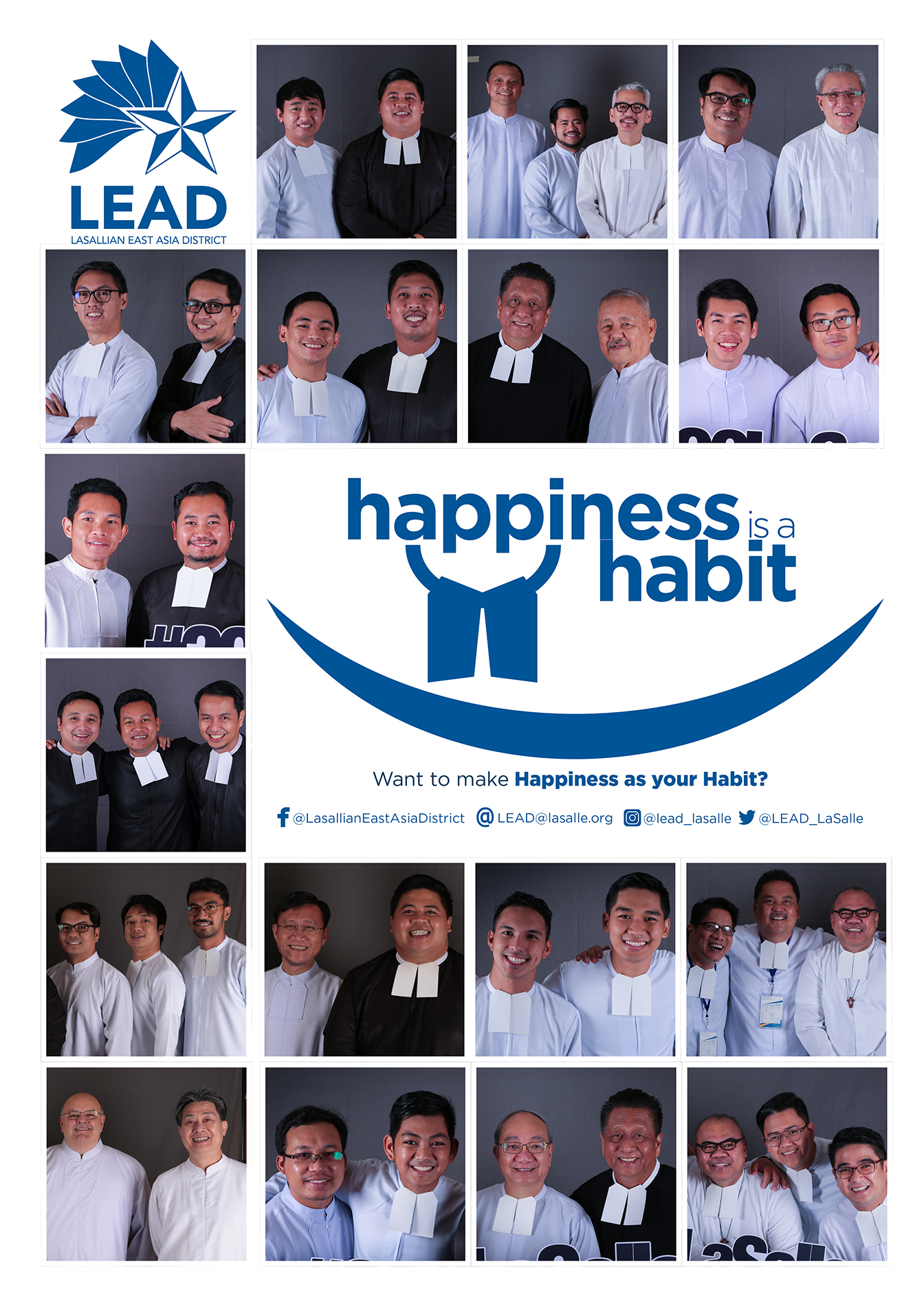 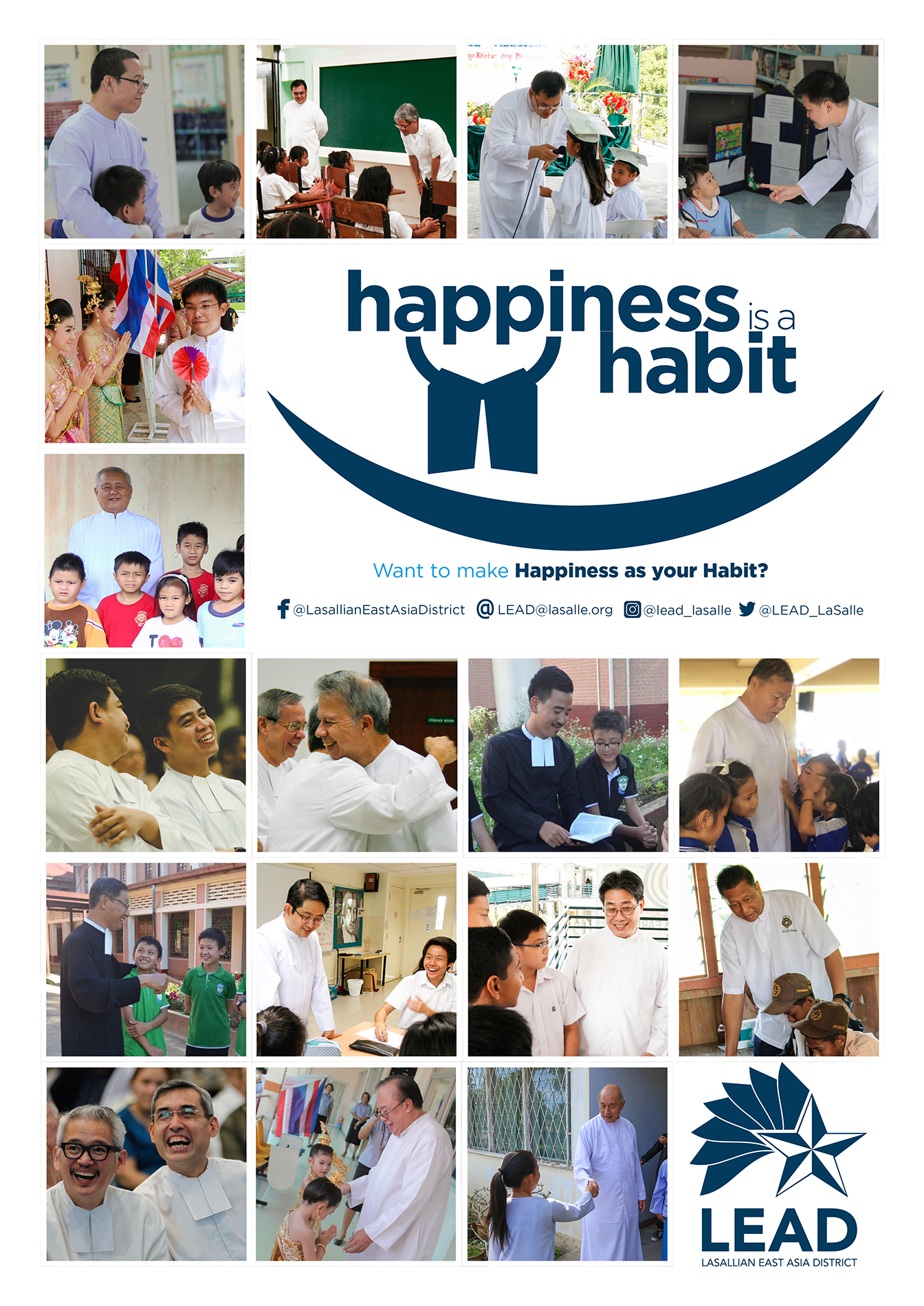