What, then, does the adjective ‘Lasallian’ add to the common understanding of the word ‘spirituality’? This article written by Br. Gerard Rummery suggests that it brings a particular ‘flavour’ or indeed emphasis, because it is inseparably linked to the life-story of Saint John Baptist de La Salle and the world-wide educational movement of which he founded.

He notes that if the original enterprise of some three hundred years ago attracted persons who were primarily teachers in a formal sense, the living heritage today is shared by a wide range of people, principally teachers but including also social workers, front-office people, all those who can be included within the broad category of Lasallian educators.

In this article, he speaks of Lasallian spirituality in terms of:

As much as possible throughout the text, we have included links to the writings of John Baptist de La Salle that Br. Gerard quotes. We hope this investigation into Lasallian spirituality helps you to broaden your knowledge of what we believe is an essential part of our lives as Brothers: our Lasallian spirituality (pdf – 127 KB). 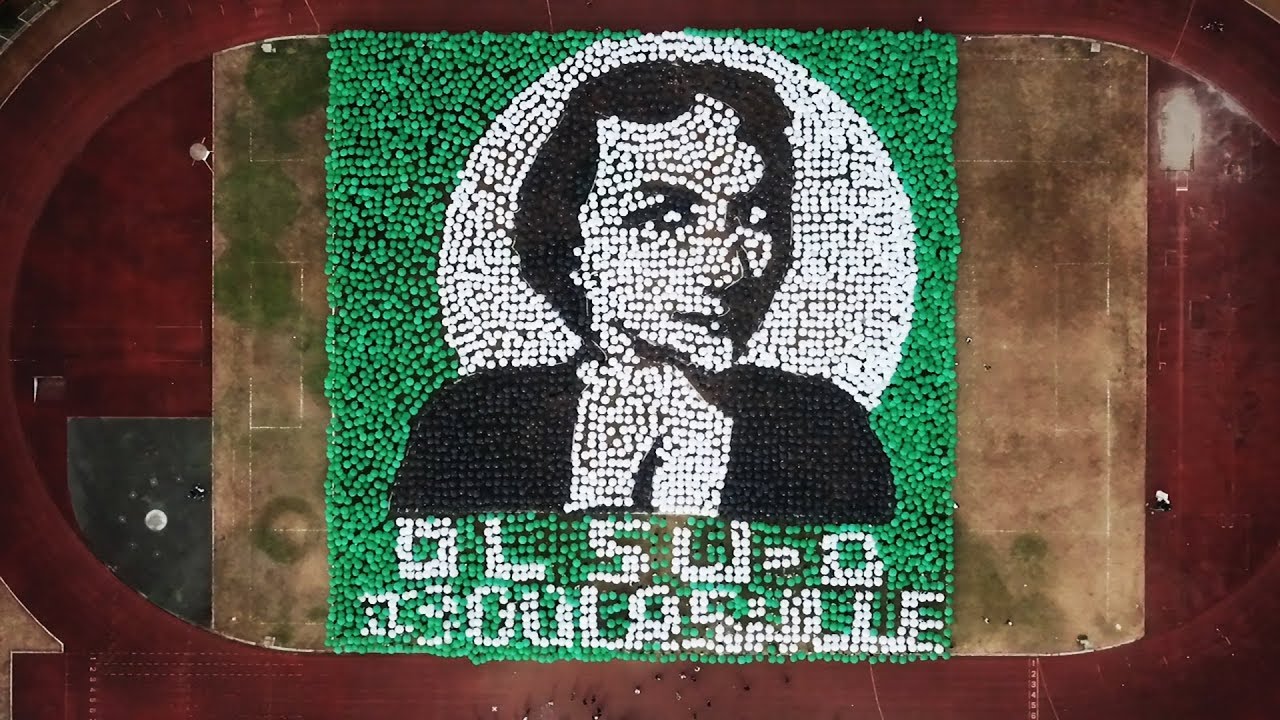