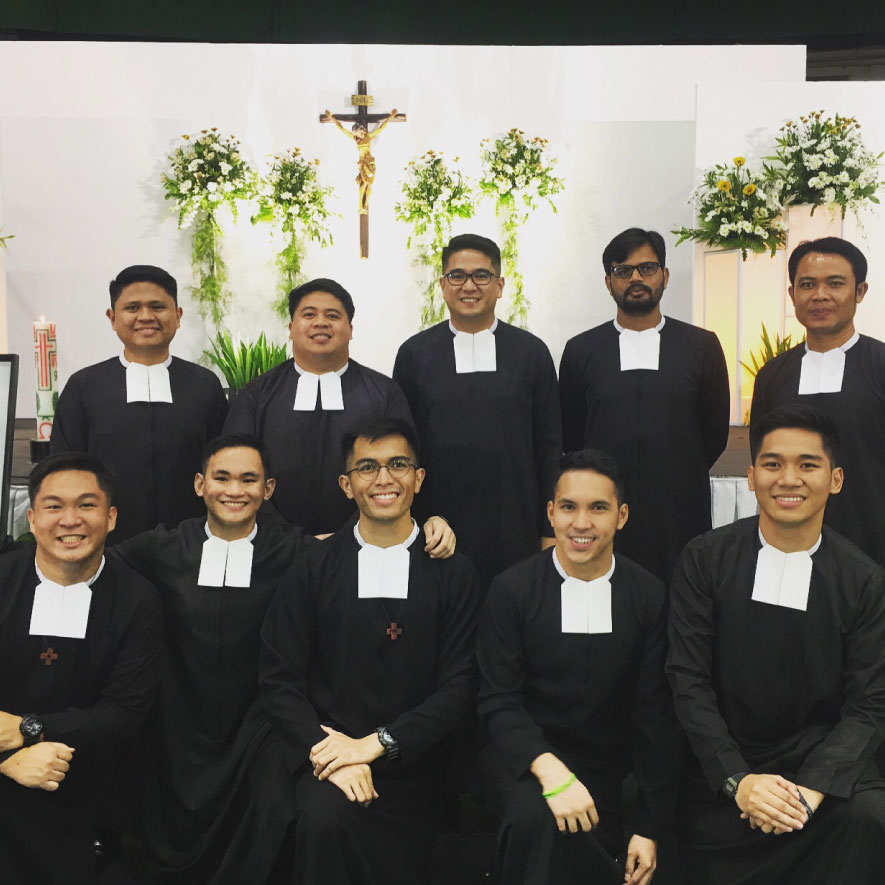 The House of Studies (HOST) Community in the Philippines had its soft opening on 27 May 2019, when the second-year scholastic Brothers – Br. Mico de Leon FSC, Br. Kino Escolano FSC, Br. Jeano Endaya FSC, and Br. Ivan Umali FSC – arrived in the house located in the Brothers’ residence in De La Salle University. The formation staff, headed by Br. Edgar Esparagoza FSC, the formator, with the staff members, Br. Moris Tang FSC and Br. Aikee Esmeli FSC, welcomed the second-year scholastics with a feast to celebrate their coming. The succeeding months became an orientation and onboarding for the second-year scholastics of the new community environment and their school exposure, which began in June, in De La Salle Santiago Zobel School.

After more than two months, HOST Community finally was completed and had its full opening on 17 August 2019, when the first-year scholastic Brothers – Br. Miggy Crisostomo FSC, Br. Carlo Rementilla FSC, and Br. Zafar Dogra FSC – arrived after their Novitiate program. On this day, Br. Miggy and Br. Carlo also had their first profession of vows. These events together truly made the day extra special and worthy of celebration for a wonderful year ahead of the community. Changes also continue to happen in its structure as Br. Aikee left the HOST for his new assignment in Kagoshima, Japan towards the end of August. With his departure comes the arrival of Br. Dan Sanding FSC to the community for his Parmenie program in preparation for his profession of perpetual vows. Despite the changes in the structure of the community, and in the spirit of openness to the graces of the God of surprises, HOST community remained hopeful and committed to achieve its goal of nurturing the young Brothers with temporary vows who just got out of the Novitiate of their apostolic identity by preparing them for the exercise of their ministry. (Text: Br. Ivan Umali FSC; Photos: Br. Edgar Esparagoza FSC) 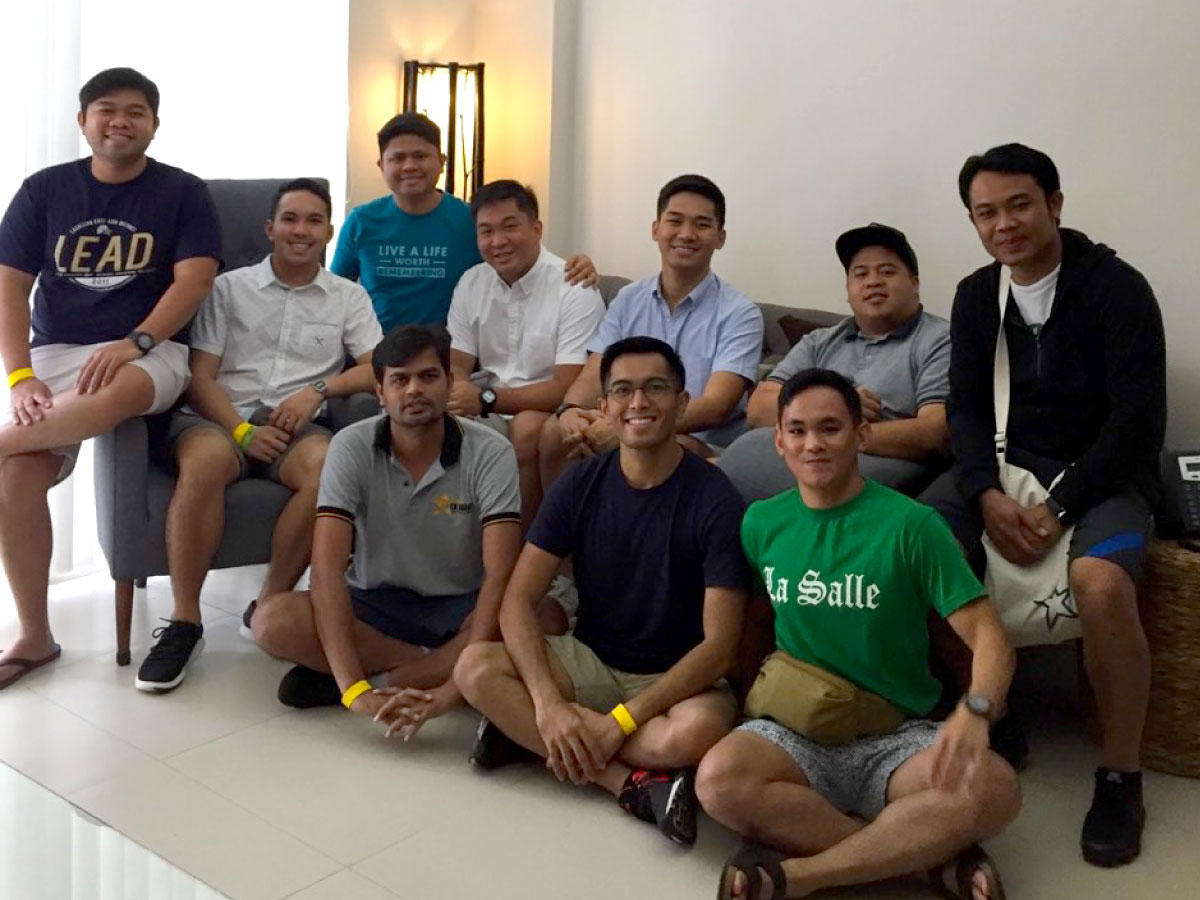