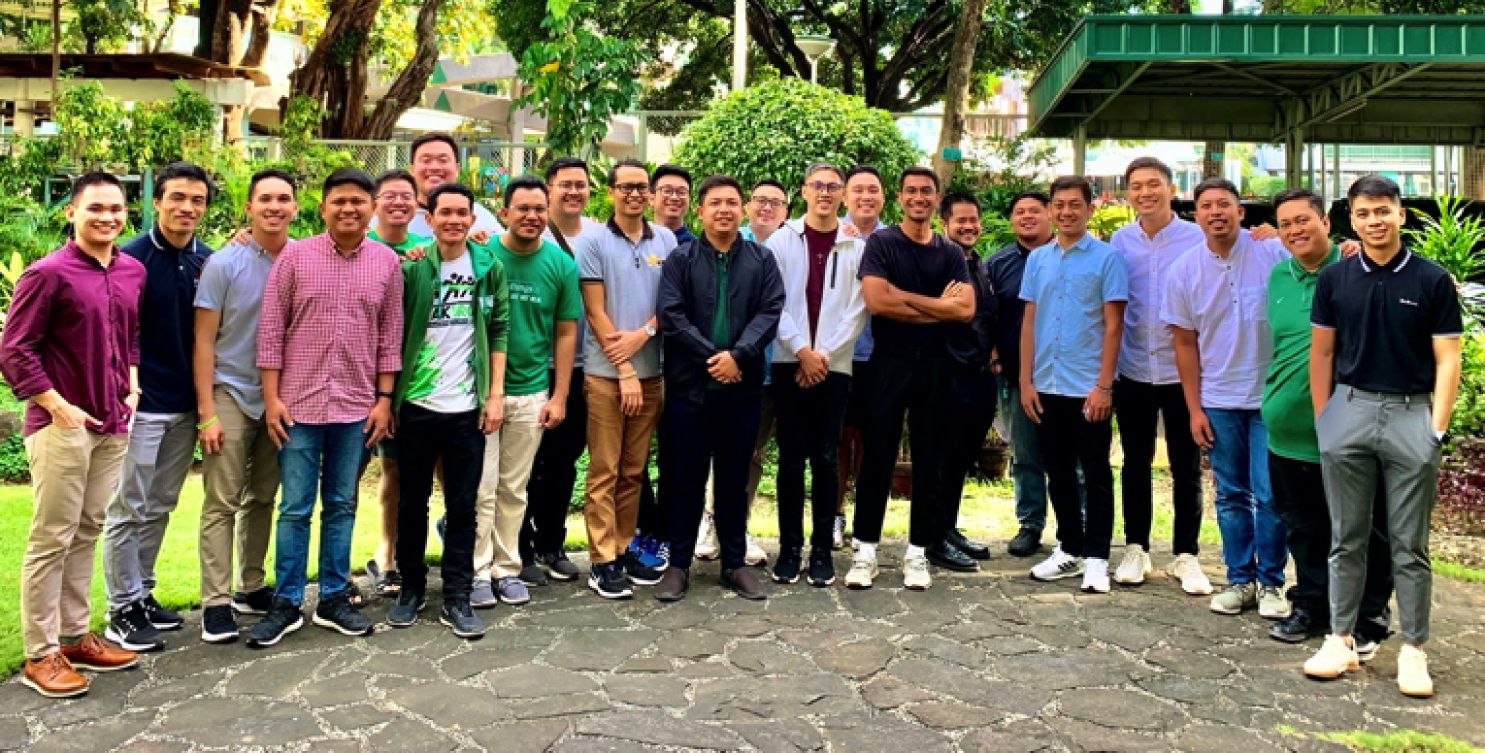 As a response “to throw ourselves into the void of uncertainty and to open our ideas to new borders, new challenges, new calls ,” the young brothers of the Philippine sector gathered together in the recently concluded Young Brothers Conference 2019. Held from October 27 to 30, 2019 and spearheaded by Br. Mark Salvan, the YBC2019 was divided into two parts.

“I promise and vow… to go wherever I may be sent and to do whatever I shall be assigned, either by the Body of the Society, or by its Superiors. ” Guided by this line for the formula of vows, it is our responsibility to keep ourselves ready for any assignment that the Institute will ask us to do. In line with this, the first part of YBC2019 was dedicated to learning. Hence, the October 27 was called Education Day. On this day, the young Brothers gathered together in Horacio Cebrero Hall in the Central House of De La Salle Philippines. The sessions prepared on this day were responses to the call for the young Brothers to step up and take on the responsibility of setting directions for our school through membership in the Board of Trustees. While others are still looking ahead into this responsibility, being part of the BOT has already been a reality for some young Brothers.

How is one expected to conduct one’s self in a board meeting? This is the first question that this day sought to answer. With the help of Atty. Cirilo Tolosa and Atty. Isabel Tolosa-Datu, the young Brothers were oriented with the what’s and how’s of a board meeting. Parliamentary procedure was very interesting. At least by theory, we were able to understand the basic things that we ought to know. The BOT is the governing body that guides the schools towards the realizations of their mission and vision. The Tolosa lawyers explained the procedure as well as the roles of the members of the board during the meeting. Specifically, they highlighted the responsibility of the chairman, school president and corporate secretary. At the end of their session, they demonstrated to the young Brothers a role-play of a board meeting. The simulation was participated by Br. Alex Diaz, one of the young Brothers who are on the board of some of the schools. The young Brothers were fascinated by this session. They asked some questions relevant to the topic.

Mr. Ed Chua, DLSP Chief Executive Officer, also gave a session on the difference between Board of Directors and Board of Trustees. He made his session very interesting by giving some anecdotes from his rich experience as a member of several corporate organization. He challenged the young Brothers to speak up their minds most especially during a meeting. On hindsight, it was him encouraging the Brothers to be critical thinkers. The advisory and oversight roles of the board were given careful attention. Immediately after lunch, Mr. Mon Tolosa, Chief Finance Officer of DLSP gave a session on some accounting jargons used in financial reports. His session served as a review for Brothers with a background in finance and accounting. While for those who came from different academic background, the session became a crash course on the finance side of the school.

The insightful education day opened the YBC2019 strong. After which, the young Brothers travelled to Bohol to strengthen fraternal bonds through recreation. The days from October 27 to 30 were spent in blissful experience of the natural beauty of the island. The chocolate hills, Loboc river cruise, colonial churches, tarsier sanctuary and the crystal water of Bohol have been witnesses to the youthful vigor of our brotherhood. Our meals have been made more special by our lively conversations. In the second part of the gathering, the young Brothers gained energy from being together in rest and recreation. The 4-day stay on the island of Bohol, Philippines helped us create our shared memory.

New challenges call for informed and energized responses. YBC2019 provided us with new knowledge for which we are called to use and enrich for the advancement of our mission. Also, it gave us the canvas where we have rewritten our stories of fraternity anew. These stories energize us to make bolder responses to new calls that the signs of the time bring about.