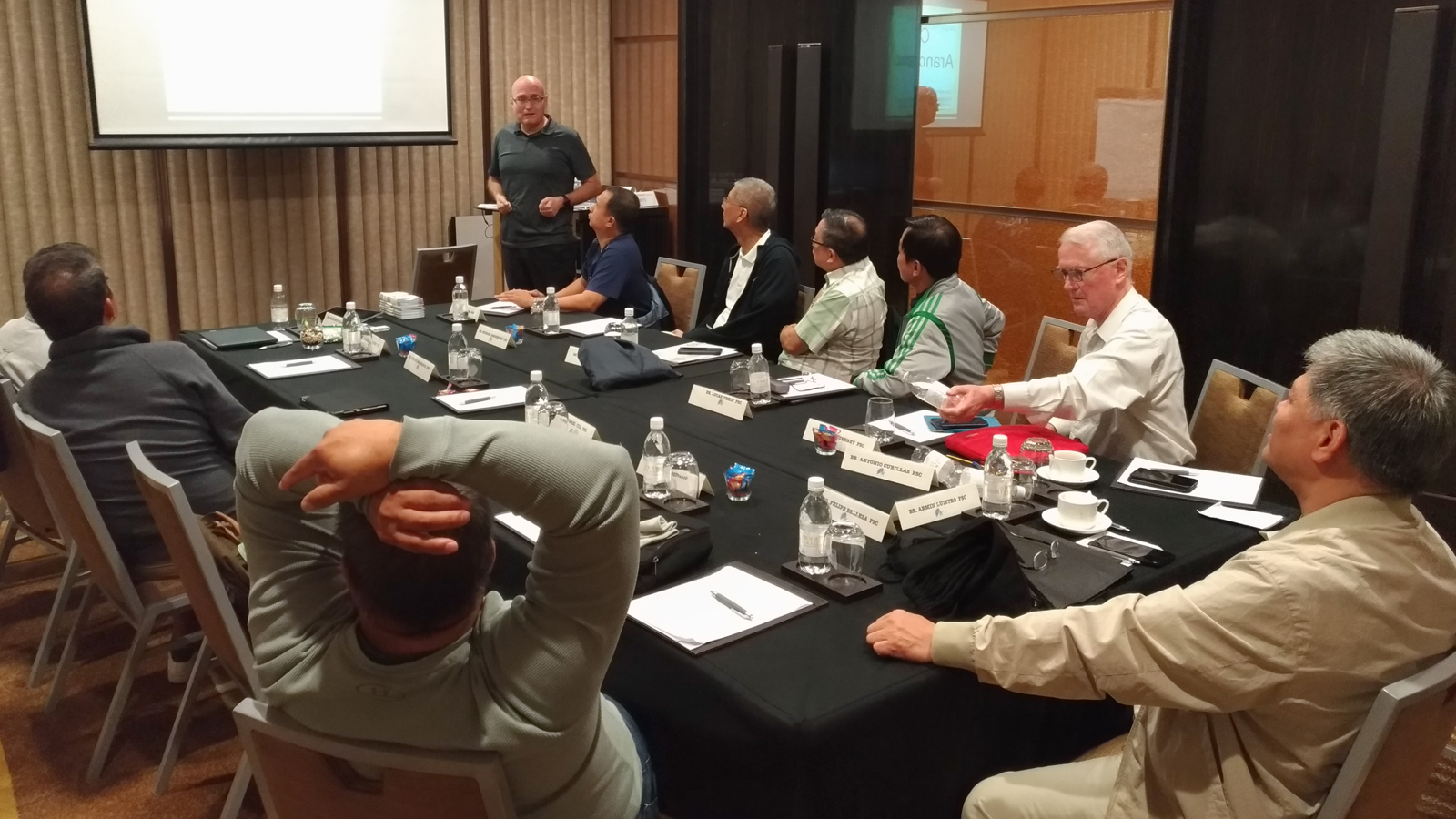 The DC members didn't waste time and went straight to the first part of the meeting, which was the Chapter of Vows.

During the break, cakes were given to Brs. Felipe and Dennis, who celebrated their birthday on 7 January and 11 January, respectively.

Mr. Jay Gervasio, a member of the LEAD Executive Team and Chair of the Mission Council, gave a report on the LEAD Mission Council and alumni engagement. Other business matters were discussed and the meeting ended in record time. 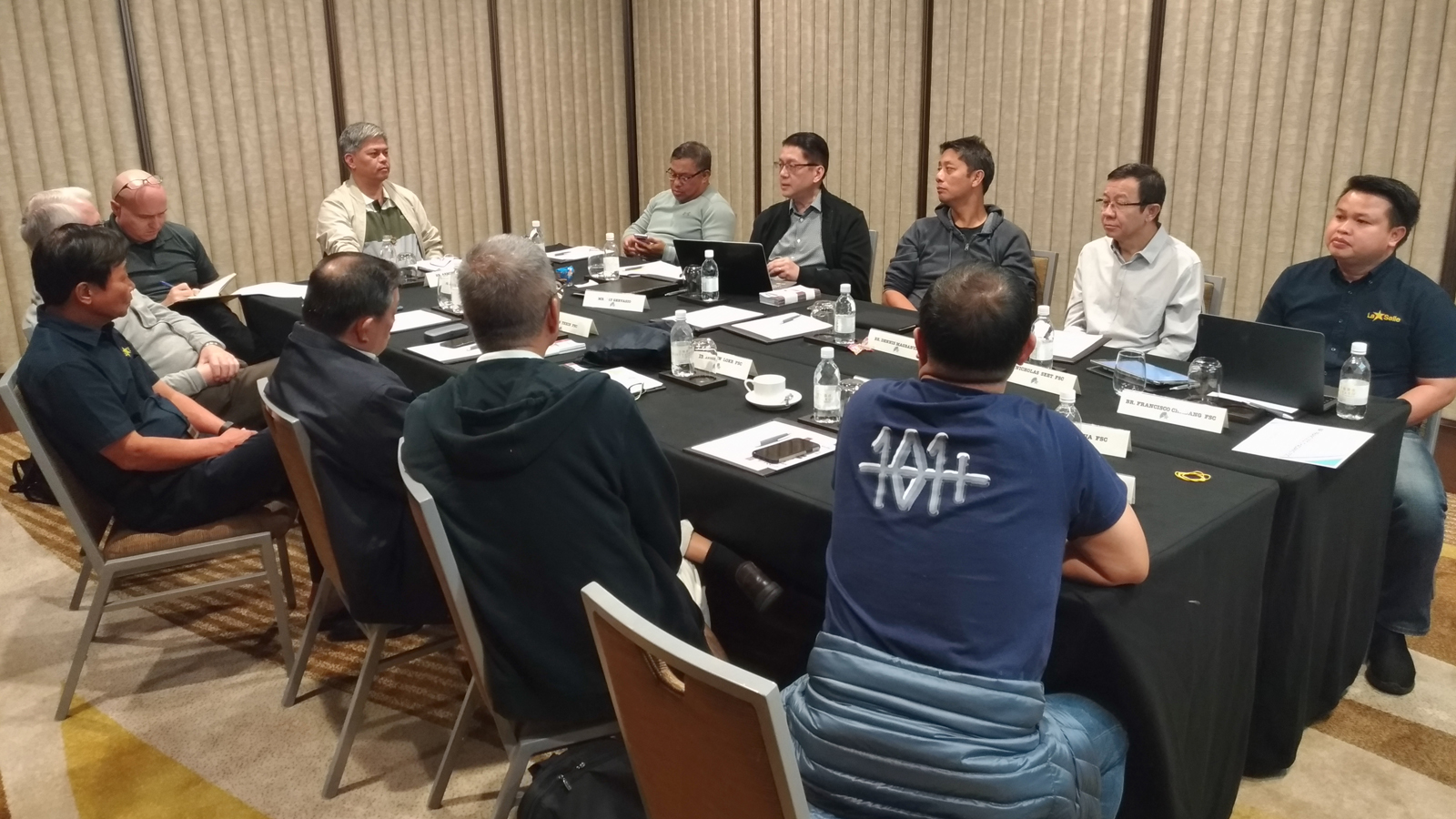 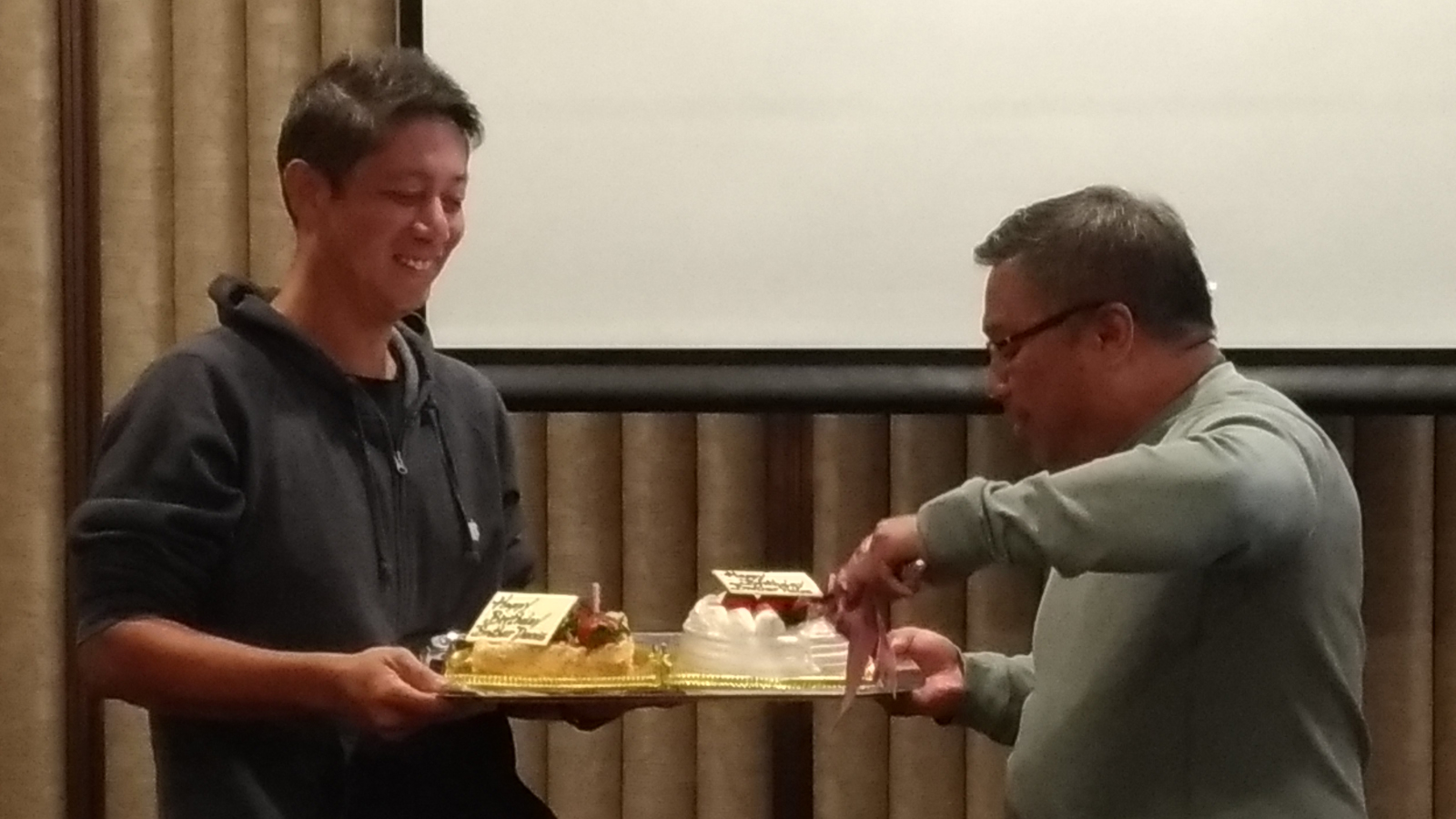