To Be “Brothers Of The World” 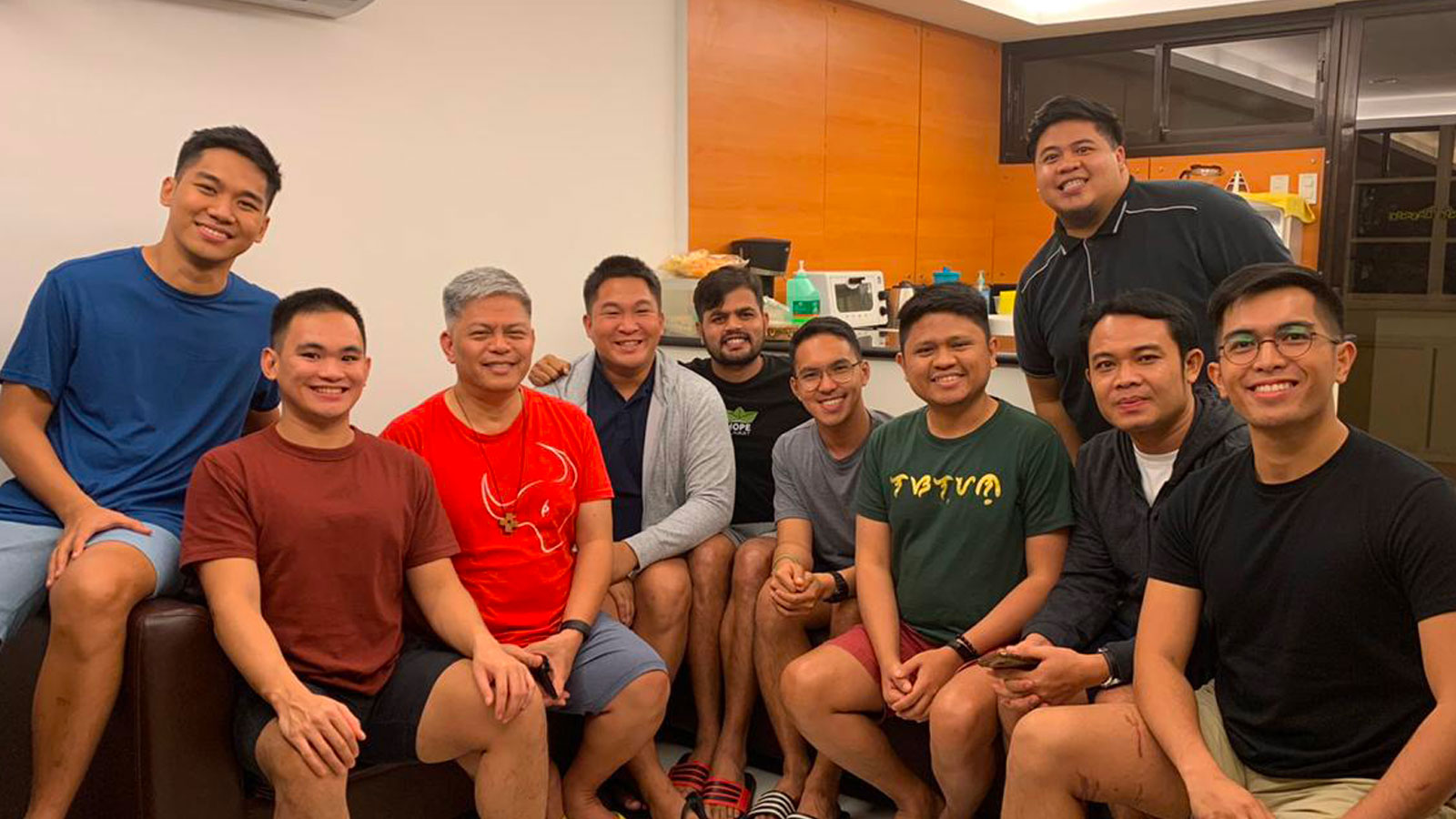 The Lasallian East Asia District (LEAD) Visitor, Br. Armin Luistro FSC, had his canonical visit to the Brothers of 1911 and House of Studies (HOST) Community last January 16- 19, 2020. For a series of days, he met the Brothers individually, asked how they were, and updated them about the movements of the institute, the district, and the sector.

Br. Armin invites the LEAD Brothers to recognize the seven sectors as one unit rather than individual sectors. "We have to move into witnessing the fact that we are not Brothers of one culture. We are Brothers that share various cultures and languages, and that would be the essence of our fraternity." He further adds, "If we want the Institute to respond to the merging need and the call of a globalizing world, we need to recognize that vocations are not for one sector alone." He also encourages the Brothers to promote vocations and open their doors, and not to limit themselves to the traditional schools within our sector alone. Rather, the Brothers are urged to be open to areas where possible vocations can emerge. One of the targets of LEAD is to encourage Brothers and Lasallian partners to be volunteers for the mission of the Institute, a program for “Brothers without borders." In the end, Br. Armin, invites the Brothers to keep thinking “LEAD” and be open towards becoming a "Brother of the World."