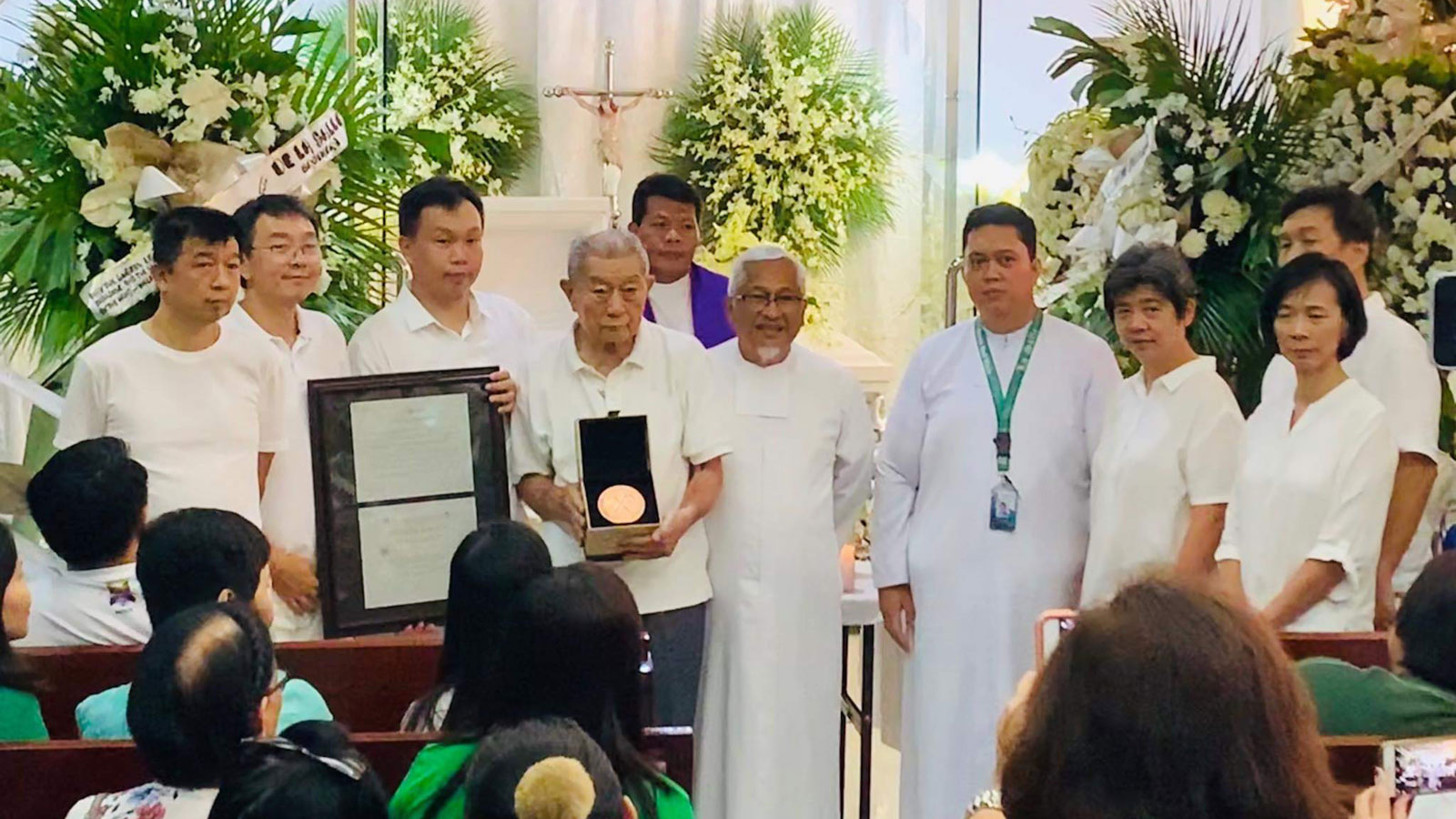 From the beginning of her career, Dr. Anita L. Lim has been living her advocacy to bringing quality education to those who need it most. Her office staff and household employees could attest to this as she stood as their sponsor for the fulfillment of their educational development. Like St. John Baptist de La Salle, Dra. Anita sees education as the key to transform the lives of people. Dra. Anita was known for her meaningful insights and detailed brilliance in her field of expertise. But unknown to many, Dra. Anita has profoundly touched many lives including the most ordinary people she had met along her journey despite her numerous achievements and responsibilities. In 2007, she was invited to become one of the Trustees of La Salle University (LSU) Ozamiz. Since then, Dra. Anita has been sharing valuable contributions for the improvement of infrastructure, scholarships and organizational system of LSU. As a devout Catholic, Dra. Anita strongly promoted the spiritual and religious life in the University. Aside from attending LSU-sponsored masses, she also helped develop the Our Lady of the Star Chapel even when her youngest son, Mr. Alex Lim, took over her position in the Board of Trustees in 2013. As the renovation of the University chapel continues, the legacy of Dra. Anita and her entire family lives on. 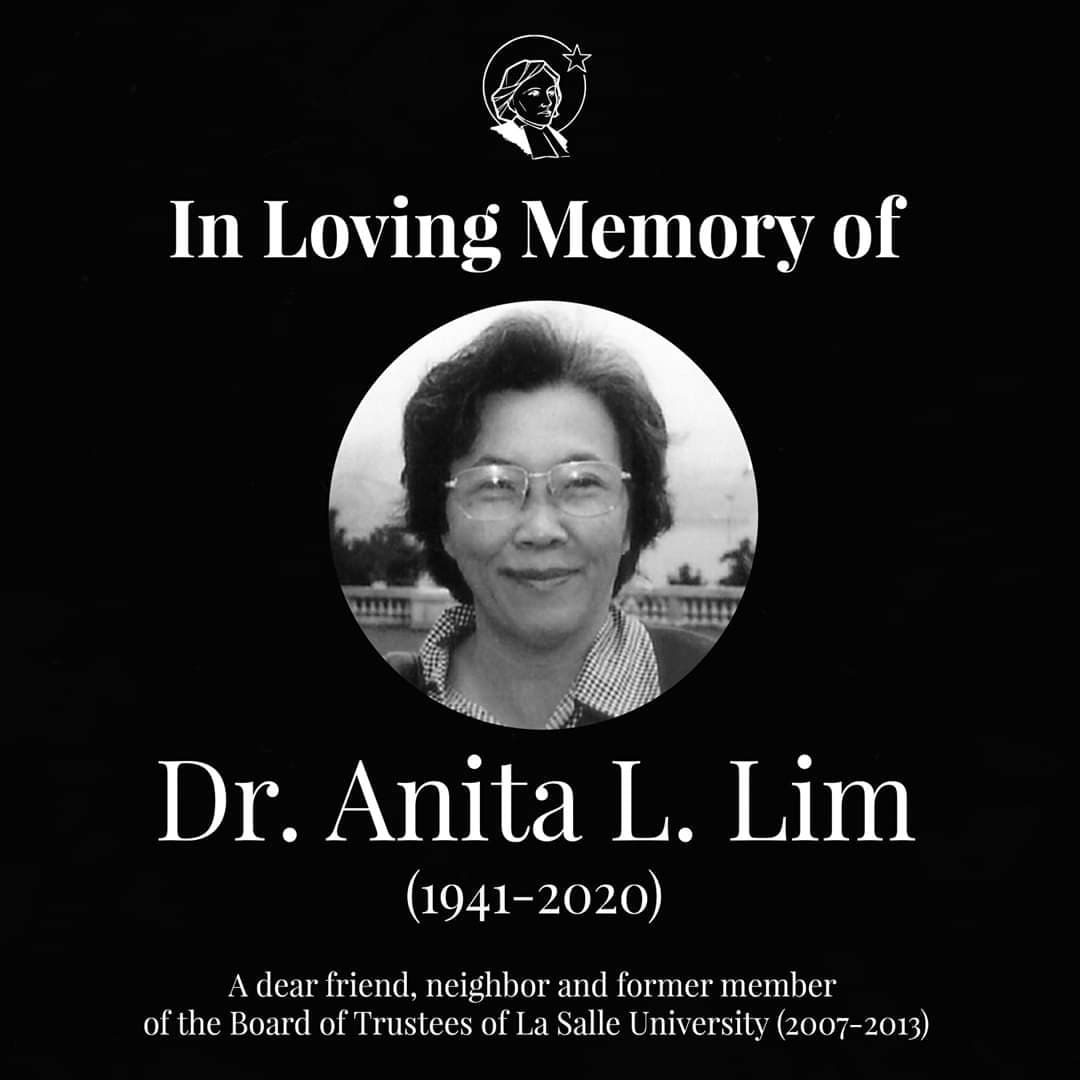 As we celebrate Dra. Anita Lim’s life, La Salle University is proud to give honor to her and her wonderful contributions to La Salle. Br. Jaime Dalumpines FSC, University President, handed the Indivisa Manent Award to Dra. Anita Lim (posthumous). The award was received by the entire Lim Family on February 7, 2020.