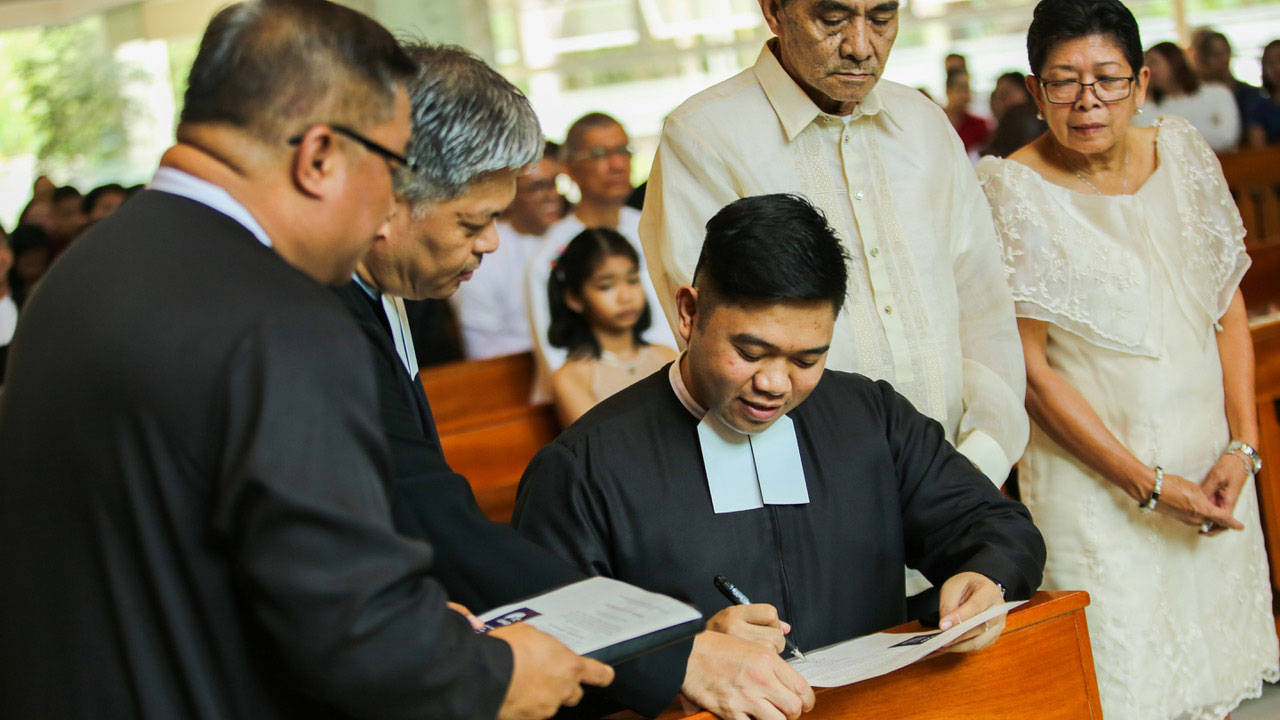 Lasallian Partners and Brothers from different regions of the Philippines gathered on February 9, 2020, feast day of Saint Brother Miguel Febres Cordero FSC, to witness and celebrate the profession of Final Vows of Br. Dan Sanding FSC. The celebration began with a mass at 10:00 am and was held at the Two Hearts of Jesus and Mary Chapel, De La Salle Medical and Health Sciences Institute (DLSMHSI), Dasmariñas City, Cavite, Philippines. 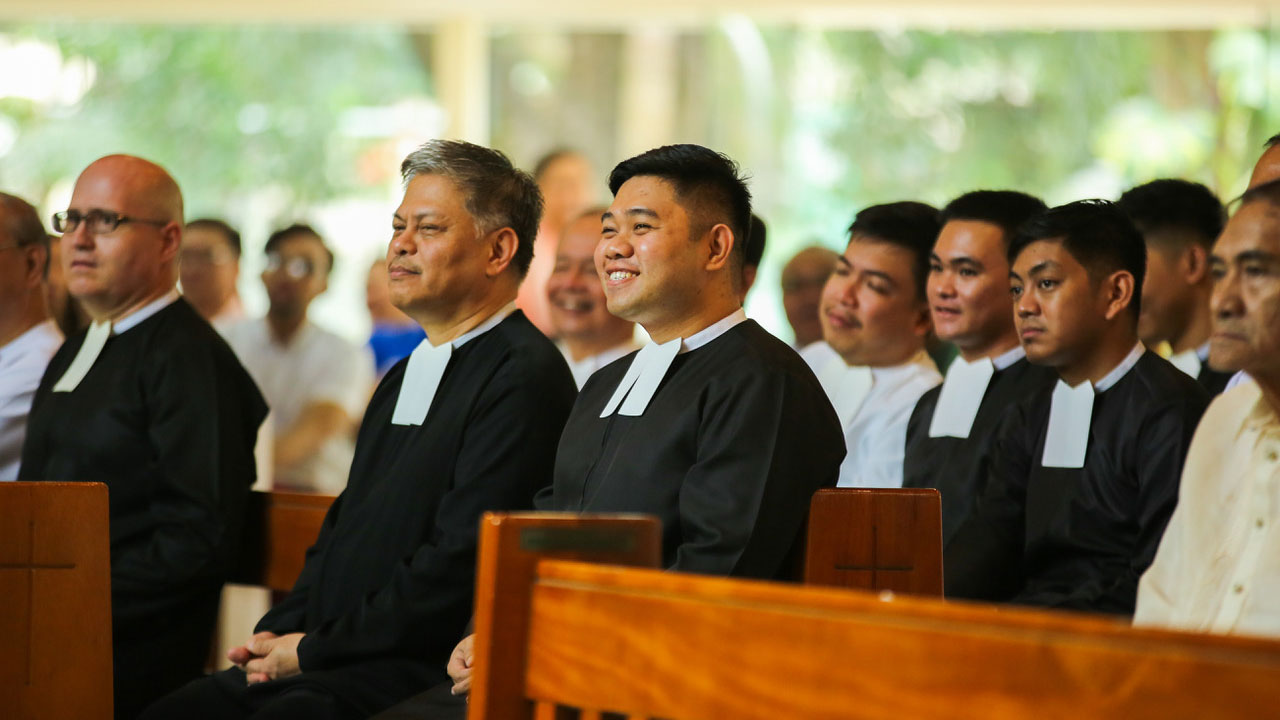 The mass was presided by Fr. Ramon Bautista SJ and was co-celebrated by Fr. Daniel Polzer. Family and friends of Br. Dan were also there to witness this significant milestone in his life as a De La Salle Brother. Present also during the event were Br. Armin Luistro FSC, LEAD Visitor, Br. Antonio Cubillas FSC and Br. Felipe Belleza FSC, Auxiliary Visitors.

Br. Dan decided to join the congregation as a Postulant way back in 2010 and received his Holy Habit in 2012. After his initial formation years, He was then assigned to La Salle Academy in Iligan City, Lanao del Norte, Philippines where he started the Sunday Apostolate of Volunteers called "Saint Brother Miguel Academy". Through this program, many students internalized the value of service as they taught and served the kids from public schools. He also taught Christian Living Classes in the High School Department. 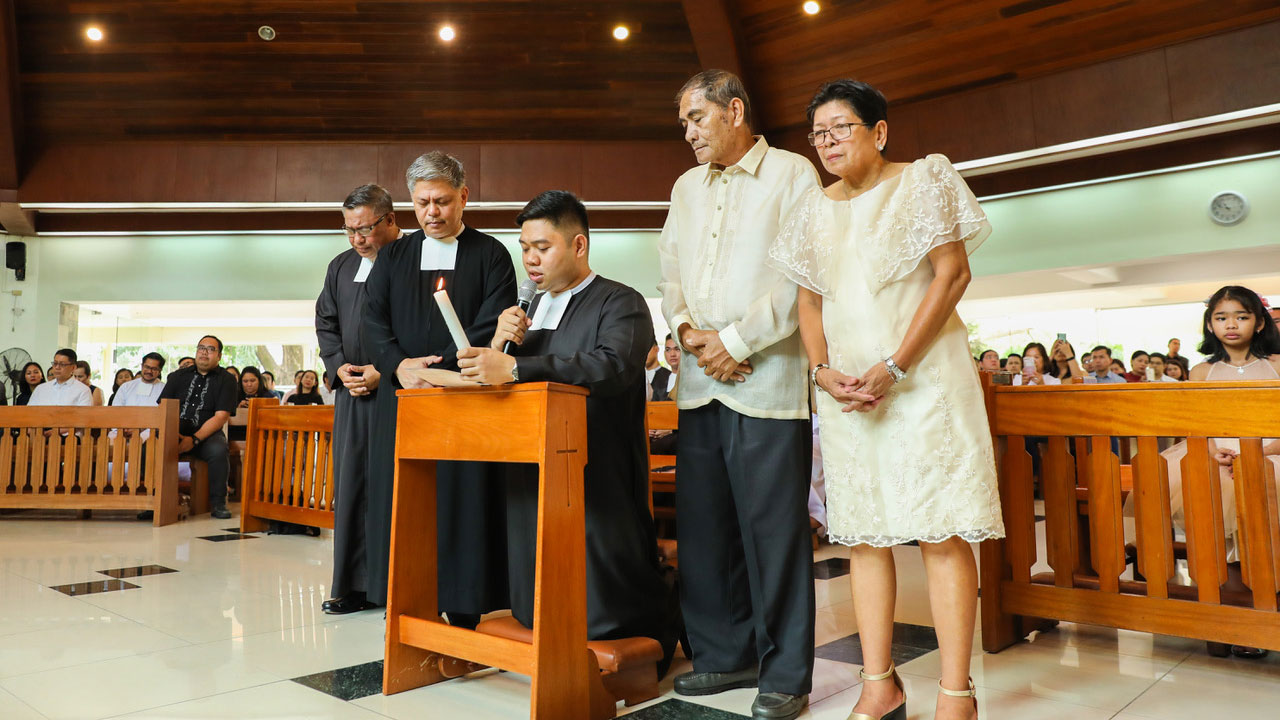 The mission continues and after his assignment at La Salle Academy - Iligan, he was invited to serve at De La Salle Medical and Health Sciences Institute (DLSMHSI), Dasmarinas City, Cavite up until today. As a young Brother assigned at DLSMHSI, he is teaching Health Care and Foundation to Anatomy and Physiology in the Senior High School Department. He also helped out in establishing the partnership between Centro Universitario La Salle in Madrid, Spain and De La Salle Medical and Health Sciences Institute for the Physiotherapy and Occupational Therapy programs. Br. Dan is the first graduate of DLSMHSI to become a De La Salle Brother.

After seven years in temporary vows, Br. Dan, who is known to all as a caring Brother, decided to say "yes" to God who first loved him and called him in this shared mission of educating the young, especially the poor. In his response during the ceremony, he thanked all the people who accompanied and journeyed with him. 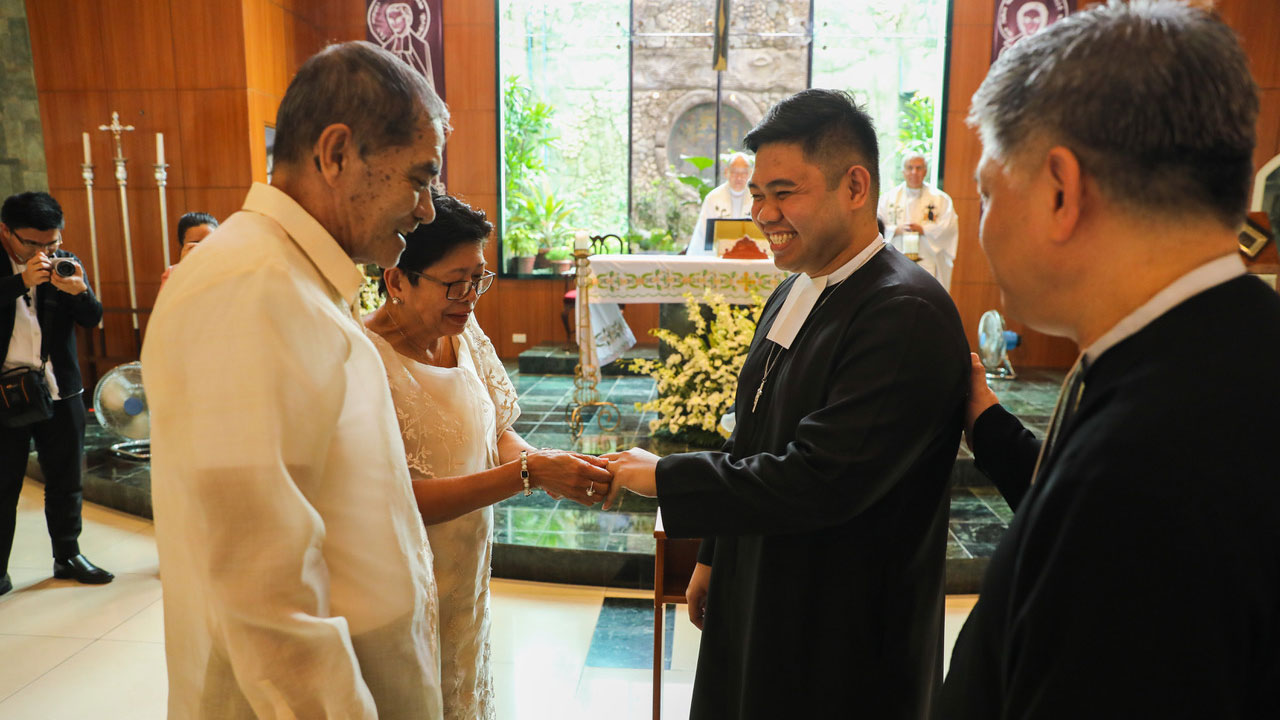 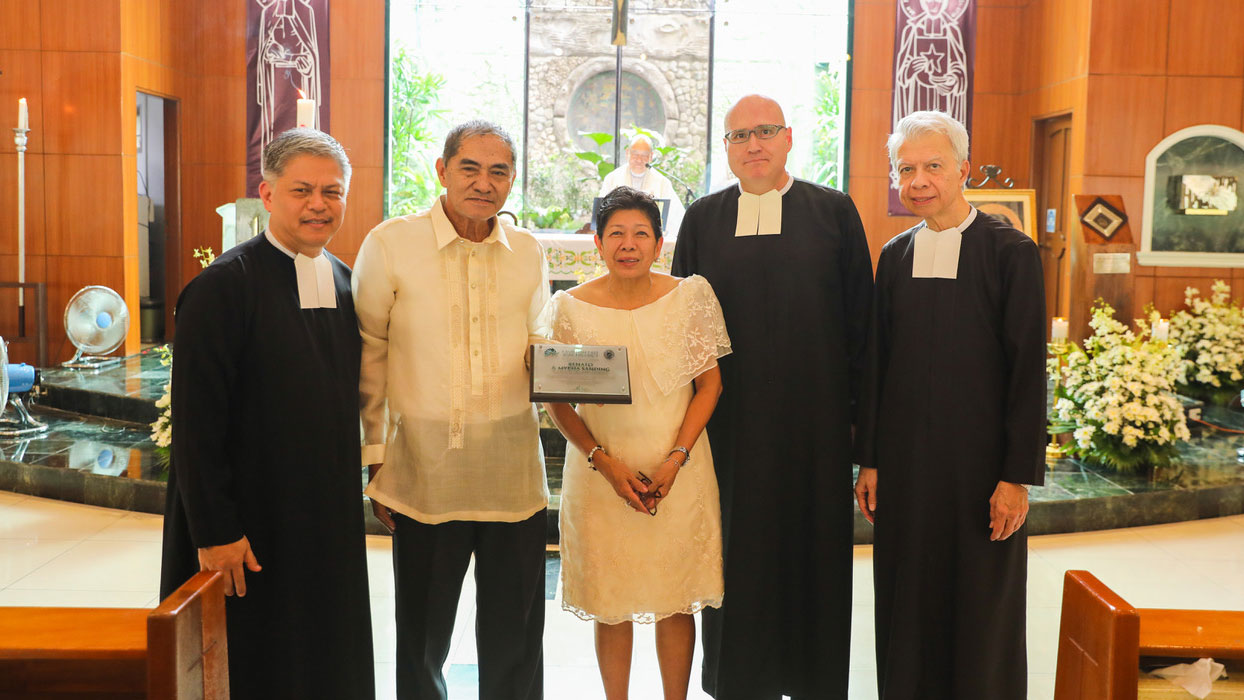 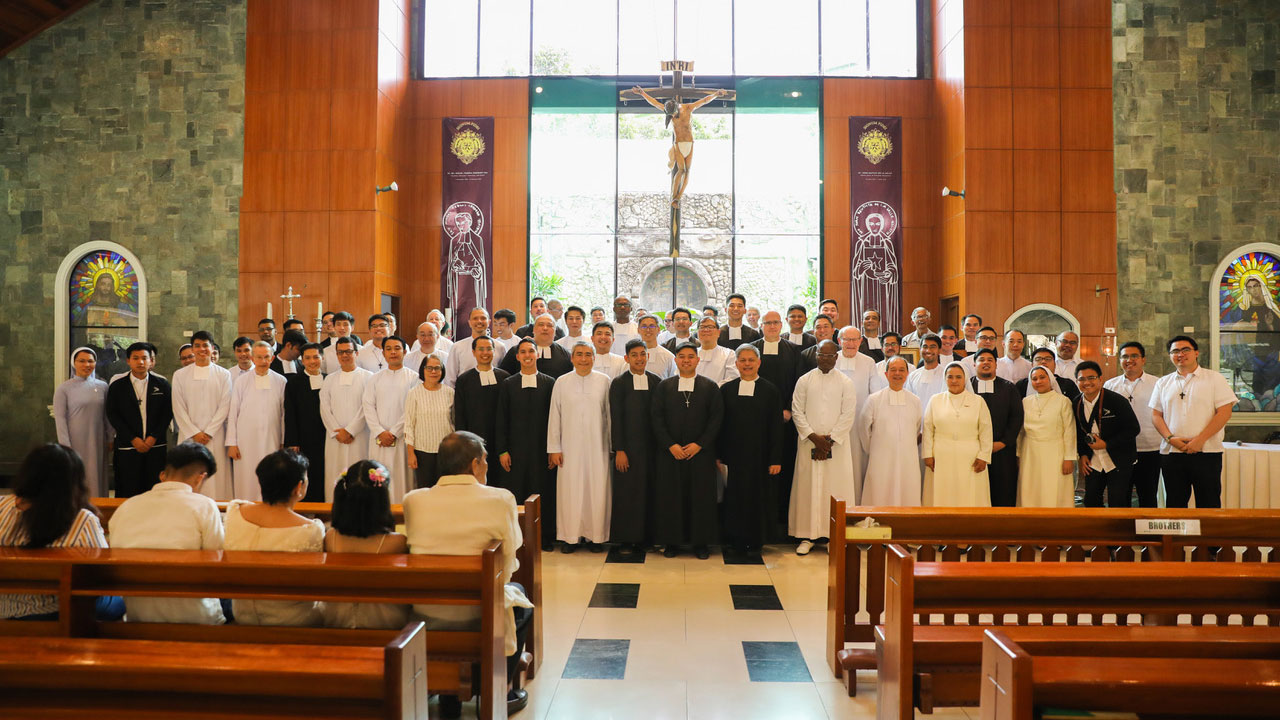