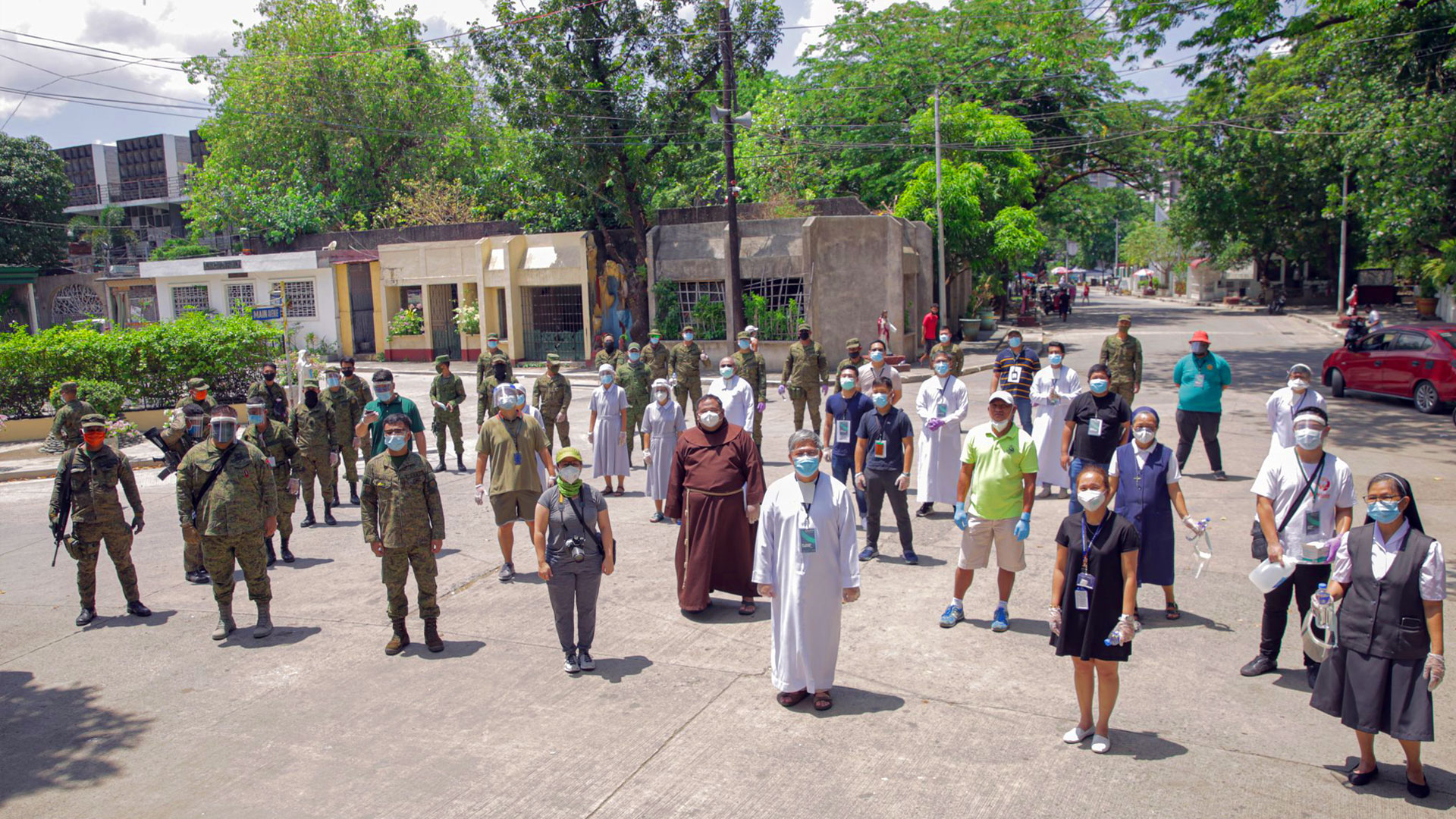 One night after dinner, I received a message that there would be a Zoom meeting of former Student Council Presidents to discuss possible ways to help in the Kada-Uno Project of De La Salle Philippines. While I was not a President, I joined anyway since most of them are friends from college. We talked about how we could help the campaign to feed more than 1000 families by asking people to donate at least Php 1000 which would be enough to buy food for one week.

The energy of the group was amazing! Right after the meeting there were already committees – Finance, Strategic Marketing, Social Media, Logistics. Soon enough, the campaign had a name, ‘Isang Libo, Kada-Uno’, and a strategy – the #KadaUnoChallenge, to encourage 10 friends to donate Php 1000 and pass the challenge around. From the initial distribution, the target number of families has increased to at least 2400. There was also a weekly plan to sustain interest online. A Facebook group was created and has at least 2,800 members today.

Not only were the funds increasing, the efficiency was also inspiring. A member of the Logistics team opened her family’s factory operations as a warehouse and assembly line for the relief bags. She also personally called and reached out to farmers, who supplied most of the vegetables. The other members kept exchanging corporate contacts and looked for more organizations to help. All these became possible, despite the limitations of movement caused by the lockdown.

Since the target of the group was to raise at least enough money to feed families for a month, we thought of other ways to generate interest and support so we thought of organizing a small online concert. We remembered that there was a planned concert across LS schools in January to celebrate #300LaSalle. We thought that it would be a good idea to celebrate our stories of hope and generosity in the time of COVID-19 and involve the whole Lasallian Family.

‘Kada-Uno, Lasalyano!’, the online fundraising event was planned. Coordinating through online messengers, we reached out to the schools’ staff-in-charge of student activities and performing groups. After 2-3 weeks, we already had 13 hours’ worth of performances and events! We also were able to invite young Brothers and alumni to host the segments. The best blessing was to have a reliable tech team on D-Day. Despite some setbacks, the event ran smoothly from 9am and was watched by at least 180-300 people on the average. We were not able to count the total number of performers involved but the response of the viewers was overwhelming. An hour before the event ended, the finance team sent a report that we have already reached our month-long goal of Php 4 million. This, on top of being able to showcase talents from LS schools and animate the Lasallian spirit at the same time.

In spite of the crisis, it’s amazing how God’s presence and grace sustained everything. Even with limitations, we had a great time working with each other (again) for a good cause. We are thankful to all those who helped and supported the event. I’m sure that years later, when we look back at this time, we will not forget that the spirit of our Lasallian family is stronger than any crisis! (Text & Photos: Br. Aikee Esmeli FSC)

PS: You may still watch it by clicking on these links: [Part 1: tinyurl.com/Part1-KUL Part 2: tinyurl.com/KUL-Part2] 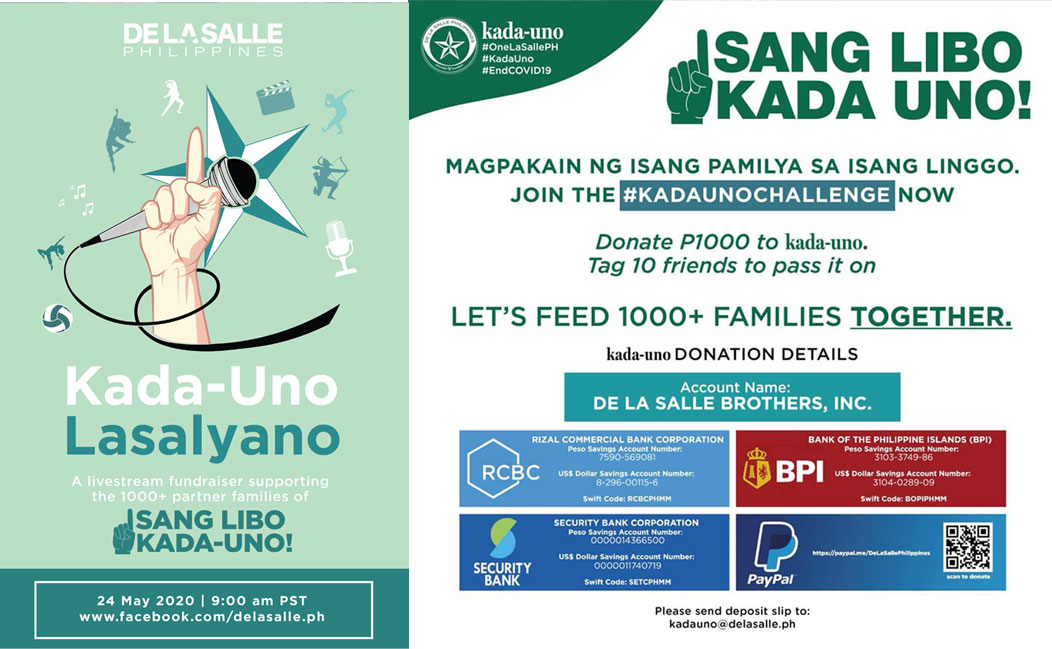 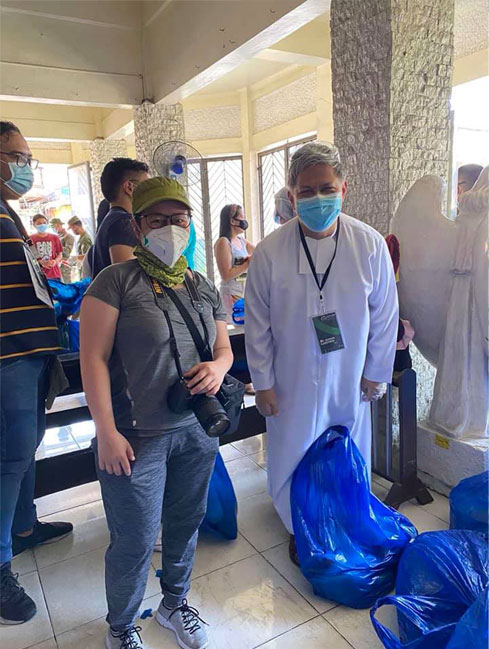