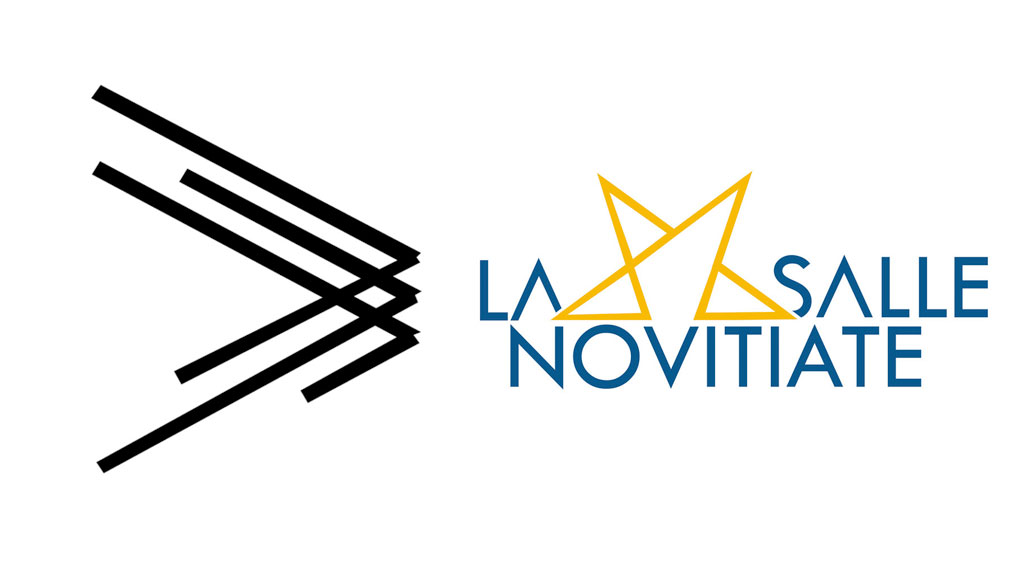 Three (3) LEAD aspirants applied and were accepted to our Postulancy Program this year:

Six (6) LEAD candidates applied and were accepted to the Novitiate Program this year:

The LEAD Postulancy Program 2020-2021 will be hosted at the Lasallian Formation Center (LFC) located at the school compound of La Salle Green Hills in Mandaluyong City, Philippines. Br. Ranier Guillergan will continue on as Director and he will be joined by Br. Mandy Dujungco as Sub-Director. We thank Brs. Raffy Reyes and Kelvin Tan for joining the LFC community during this past year as members of the formation staff.

The PARC Novitiate Program will re-open this year at the La Salle Novitiate (LSN) in Lipa City, Philippines.Br. Ricky Laguda, General Councilor, has announced that Br. Rey Mejias will continue on as Director of Novices and will be joined by Brs. Peter Nguyen Quang Phu from the District of Vietnam and Seby Matundu from the District of Congo-Kinshasa as members of the novitiate formation staff. Some Novices from other PARC Districts may also join the LSN program if travel and visa restrictions permit.