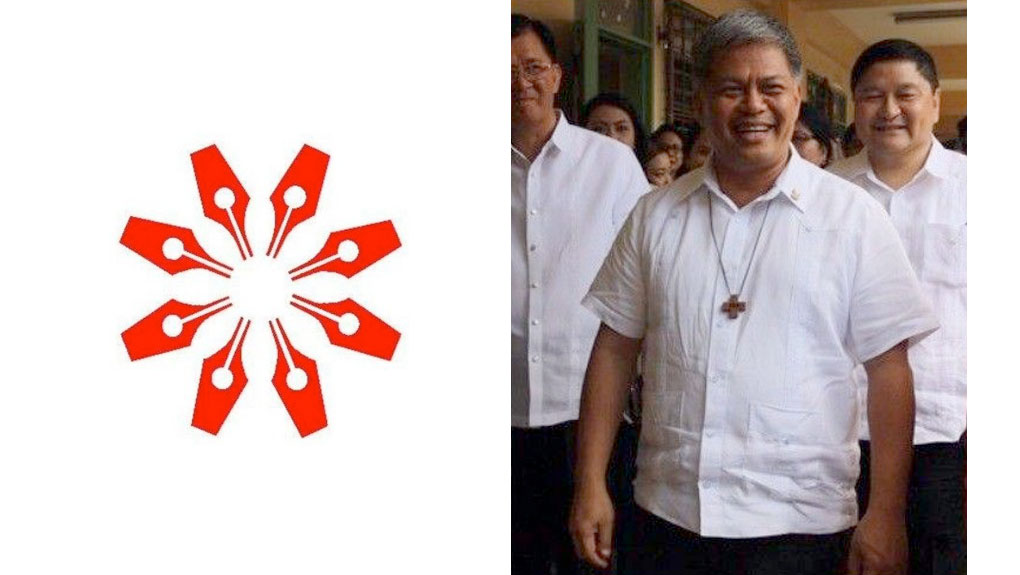 MANILA, Philippines — Rights watchdog Amnesty International Philippines has recognized the Philippine Center for Investigative Journalism and Br. Armin Luistro for exposing inequalities and standing up for the vulnerable sectors of the society.

Luistro, a former Department of Education, was conferred the most distinguished human rights defender for individual category.

Aside from PCIJ and Luistro, Lorenzo Miguel Relente and Michael David Tan were the recipients of Young Outstanding Human Rights Defender and Art that Matters for Literature, respectively.

“This season’s recipients come from varying rights backgrounds, from press freedom and right to education to gender equality and SOGIESC rights but they share one dedication, that is to the fight for basic rights of Filipinos,” Butch Olano, Amnesty International Philippines section director, said.

“They truly ignite the human rights cause, speaking up against injustices and exposing inequalities on behalf of those who, otherwise, will not be heard,” he added.

The rights watchdog stressed that taking action to safeguard human rights has become more important now more than ever as the country battles a coronavirus pandemic.

“When people lead in taking a stand for human rights especially in difficult situations, it emboldens many others in their struggles against injustice… Throughout and certainly beyond the immediate crisis, these human rights defenders will continue to stand up on behalf of the move vulnerable in our society,” Olano said.