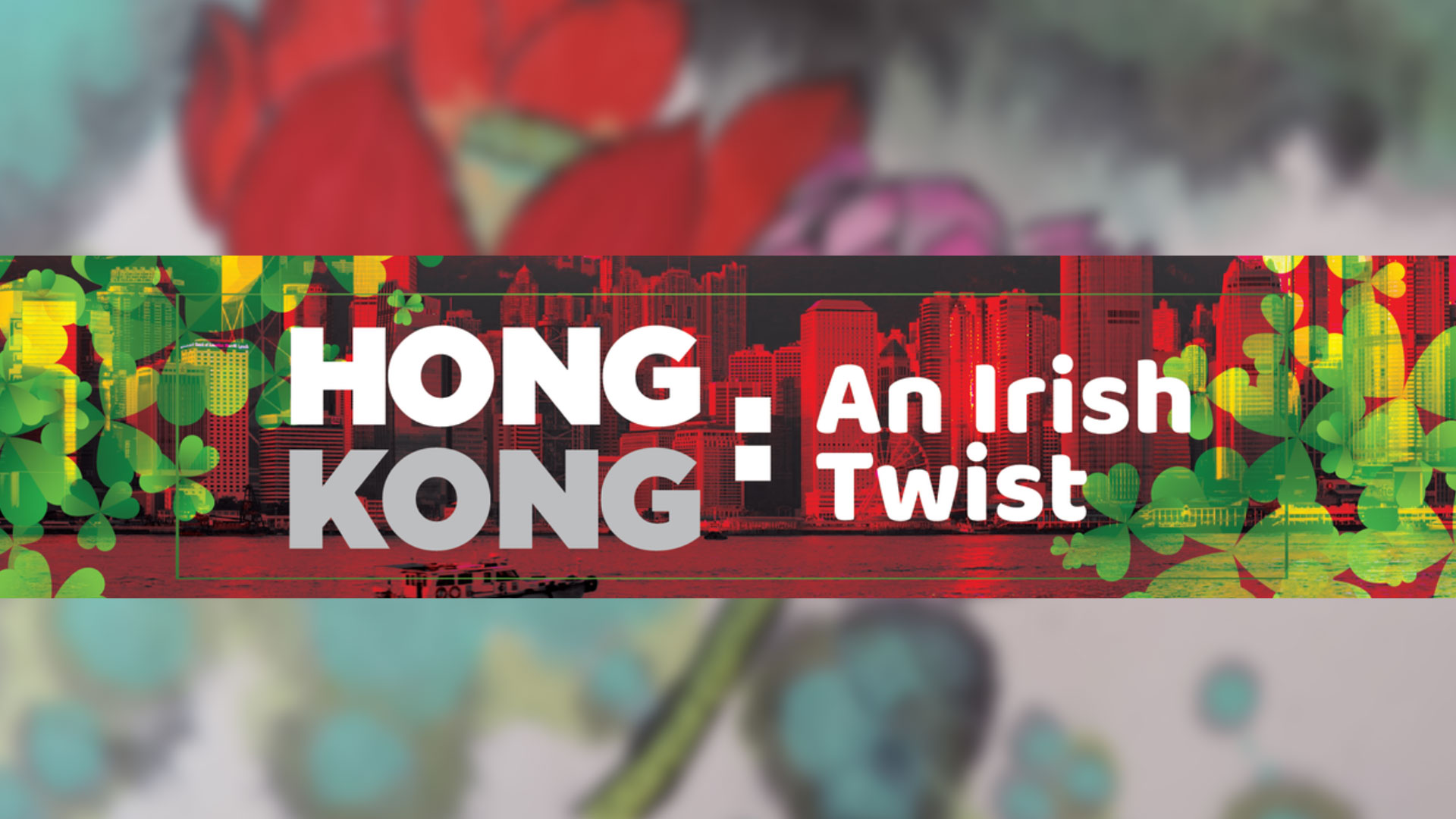 One of our number, named Raphael, lived in Kowloon and was unmarried. He was a spiritual director of a Catholic organization called the Legion of Mary. The idea behind this organization is for members to give glory to God through honouring his mother. Each group meets every week for prayer and for reporting on work done for the poor and needy. The weekly meeting is regarded as important and members are not expected to miss it without good cause. Raphael’s group met every Sunday.

Early on Sunday morning Raphael would visit a florist’s shop and order a nice bouquet of flowers. He was a big-framed man and I guess he cut quite a figure carrying the flowers through the streets and back home. The flowers were for his Legion of Mary meeting. They would be placed in vases beside a statue of Our Lady, to honour her as the Mother of God.

The florist, it seems, had been wondering for some time about this weekly Sunday ritual. How come that this man came every week, at more or less the same time, for a bunch of flowers?

Finally, curiosity got the better of her and she probed: “You must have a very beautiful lady as your wife because you go to so much trouble every week to take her flowers?!” To which Raphael’s response was: “Yes. I think she is the most beautiful girl in the whole world.”

Both parties were satisfied. 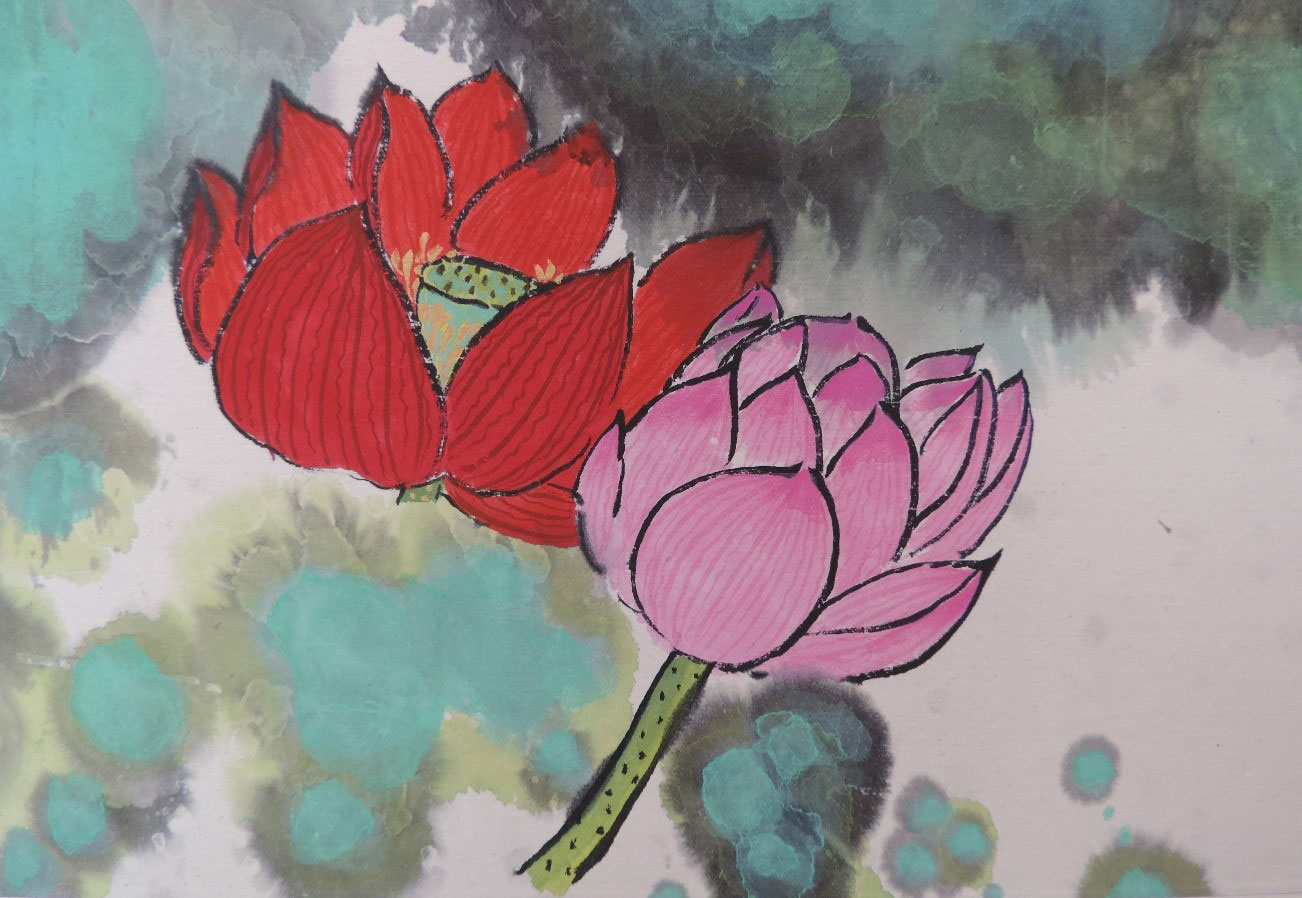