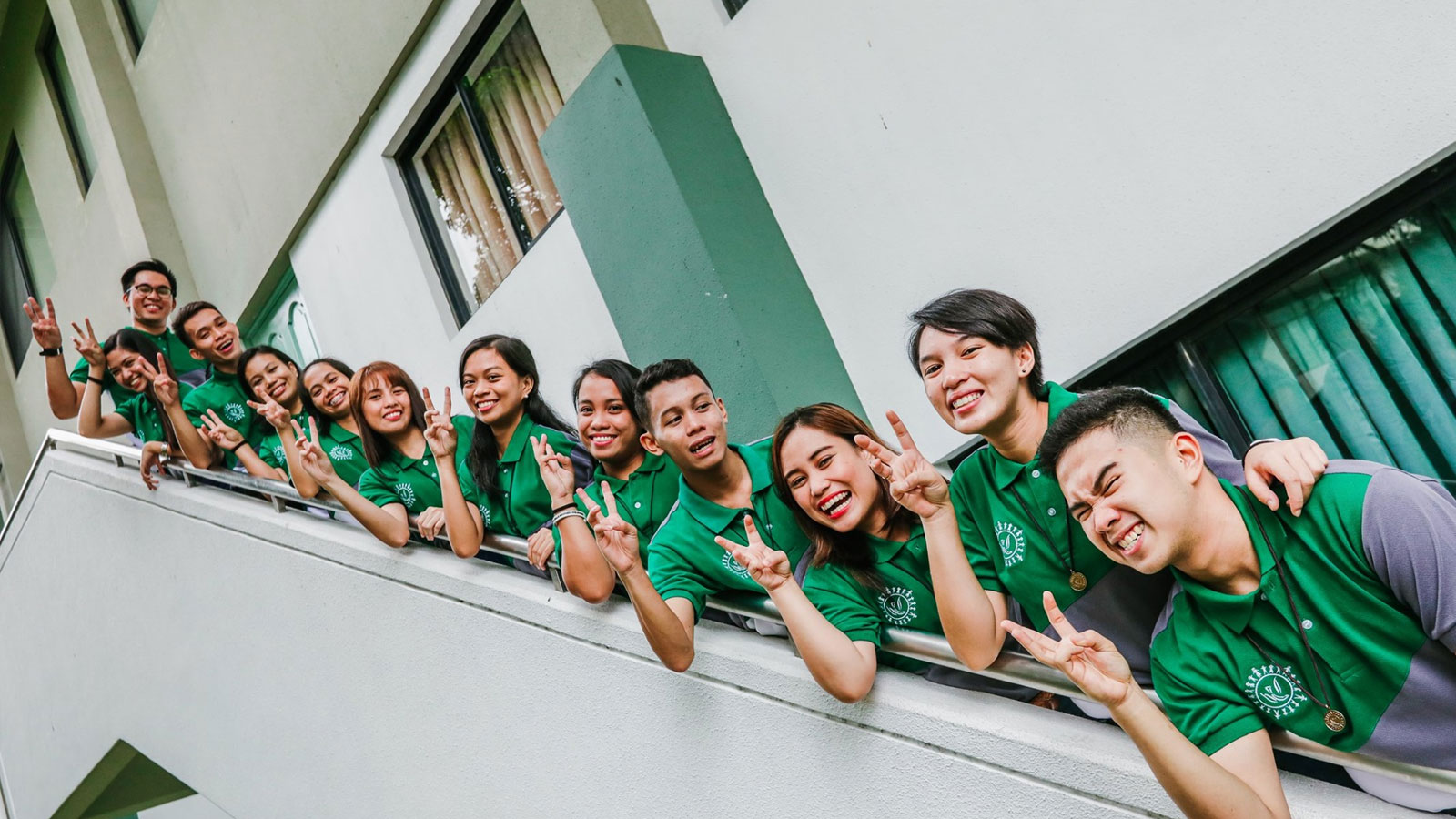 The Lasallian Family can look back at a long legacy of volunteerism, of competent and compassionate graduates and teachers – Lasallians who took a different path and chose to devote an important part of their lives by being with the poor.

In 1994, the Lasallian Volunteer Program (LSVP) was set up by then the District of the Philippines to formally recognize the spirit of volunteerism and initiatives among young graduates who wish to do more for the poor. These young professionals served as volunteers to some of the La Salle schools in the Philippines.

In 2001, the District decided to open volunteer communities in some of the poor areas of our country all over Luzon, Visayas and Mindanao. Thus, the first community was opened in Canumay, San Ysiro, Antipolo and three other communities in the next succeeding years. The volunteers helped in the social development of the community specifically on livelihood and community organization. Wherever these Lasallian Volunteers (LSV’s) were sent, they share a human and Christian education with the young and adults in the chosen poor areas of our country.

In 2005, LSVP reviewed the original vision of our Founder. It was agreed upon to go back to St. La Salle’s mission of educating the poor. It is for this reason that a new program was designed in order to have a concrete work for the poor. Pre-schools were put in four (4) communities. There were two in Luzon, one in Visayas and one in Mindanao.

In 2010, due to lack of volunteers, two communities were phased out. A new LSVP design was again being proposed to meet the needs of the time. The LSVP focuses on the pre-school education.

In 2013, a school-based program was introduced. Three (3) volunteers were deployed at St. Anthony Academy, one of the LASSO schools located in Mondragon, Samar. Two were assigned as full time teachers and one as full time Guidance Counselor. Likewise, three deaf graduates from De La Salle College of St. Benilde were deployed in La Salle University Ozamis as deaf teachers.

The educational programs introduced will be eventually turned over to the care of the community within a specified period of time, thus empowering the mission area in the program conceptualization, implementation and evaluation. For twenty-five years now, LSVP aims to provide an opportunity for Lasallians who are imbued with a deep sense of mission to spend a period of their lives in the ministry of education for children & youth-at-risk.